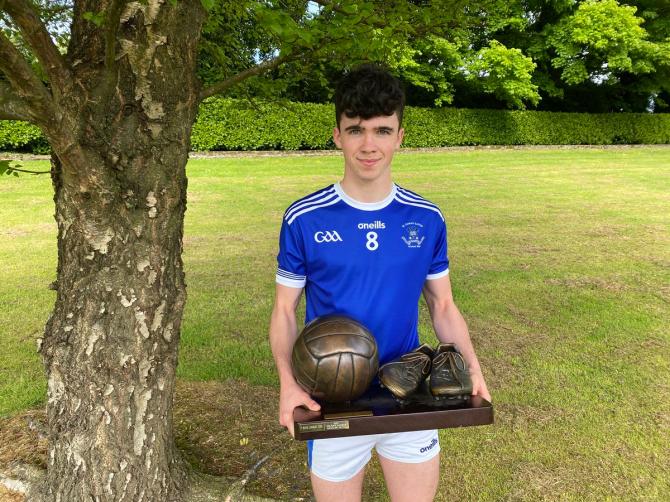 The St Colman's star is one of 20 from the north Armagh area who will be on the squad which get the season underway tomorrow.

The north Armagh members on the squad are as follows: