Local sides in group of death 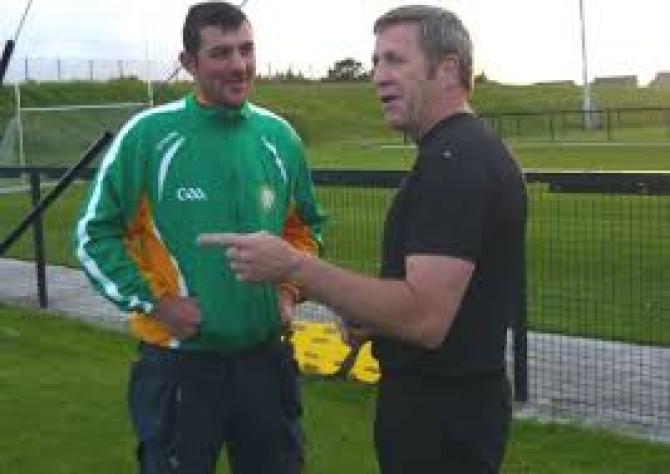 In what is essentially a north Armagh league, Division 2A - which gets underway on Sunday, April 3, will see big crowds when derby rivals St Paul's, St Peter's and Wolfe Tones all go head-to-head.

Throw into the mix Annaghmore and a short road trip to a Tullysaran side, then the travelling expenses for the season will only have to stretch as far as Whitecross and Shane O'Neill's.

In what is already being described as 'the group of death', this particular division is one of the hardest to call, with each game hugely competitive.

On the opening day of the campaign St Peter's host the Tones, with the 'Cash side hosting a derby game with St Paul's on May 1.

On May 6 the Taghnavan outfit will welcome the Whites for another gripping derby.

Ironically three of the county's top managers will be operating in Division 2A. Shane McConville (pictured), who brought Maghery a first senior championship success is back, with the club where he learned his trade.

Former Grange title winning manager Peter Nugent is in charge of the Tones in 2022, with David Wilson looking after things at the Whites. It should be quite a season.