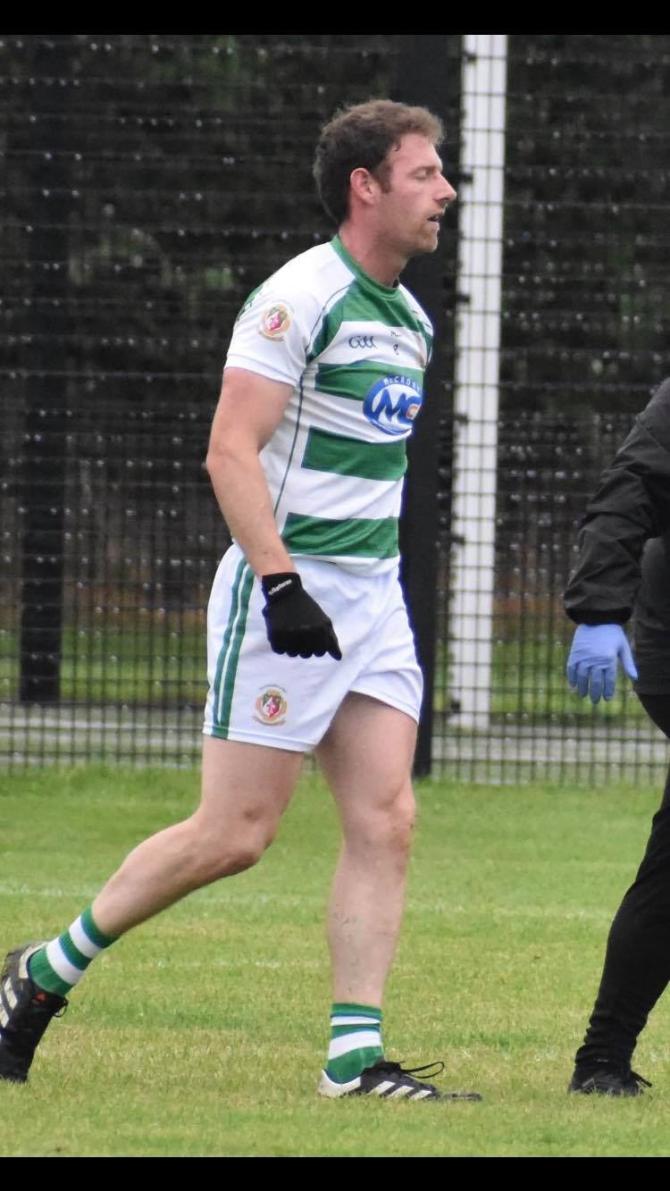 If GAA clubs did testimonials, big Brian Lavery would deserve one more than most players who have come to the end of their careers.

‘Lulu’, as he is affectionately known at the Sarsfield's, has been around for the past two decades, putting his shoulder to the wheel in goods time and bad, but providing a level of dedication and consistency comparable to the commitment showed by the now retired Clann Eireann midfielder Mark Beattie.

Big Lavery, who is, by the way is as hard as nails, always played within the rules, doubling an enthusiasm at training with an unmatched commitment on the field of play, and never, ever bluffed.

It is understood that Brian has played his last senior game for the High Moss, but has already been spotted at reserve training which can only be a huge boost to the side’s management.

Brian Lavery's playing career consisted of an 8 out of 10 in every game, several player of the year prizes, the odd league title and an Intermediate Championship medal.

The old adage of "midfield general" springs to mind when describing a player cut from a professional mould.