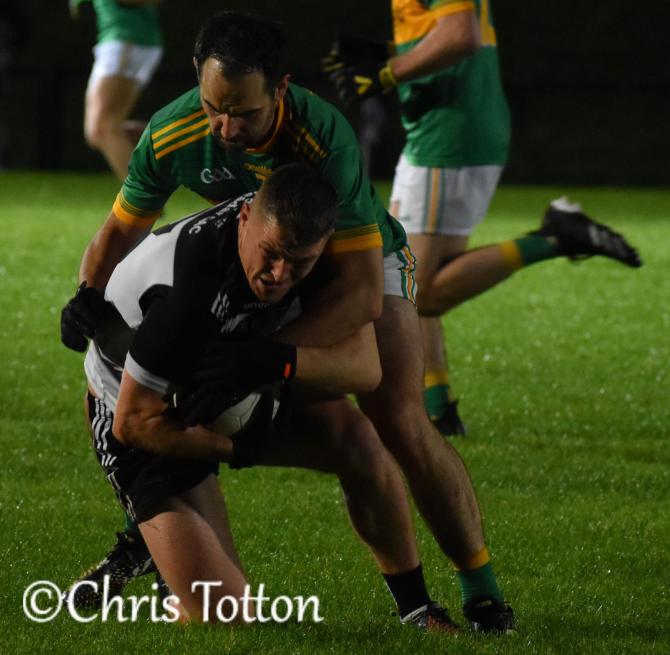 Possibly the biggest crowd attending tomorrow's launch of the all county league programme will witness the game at St Peter's Park between the whites (picture by Chris Totton) and Wolfe Tones.

The North Armagh derby will be the feature game from Your Lurgan with analysis and updates throughout the day.

The tie will see two of the top managers in the county go head to head. Peter Nugent, who has returned to the Tones following a championship win when in charge of Grange, and treble winning St Ronan's coach David Wilson, who is again manager of the North Street side this term, will be keen to bring back trophies to the Whites.

With St Paul's not starting their campaign until Sunday week the crowd could be increased even further.

Last season St Peter's were relegated and the Tones gained promotion which could indicate that little will separate the sides.

With the worst of the pandemic hopefully in the past, the fans are hungry for action following Armagh's run in the league and will be out in big numbers with the weather promising to be dry for at least the early afternoon.