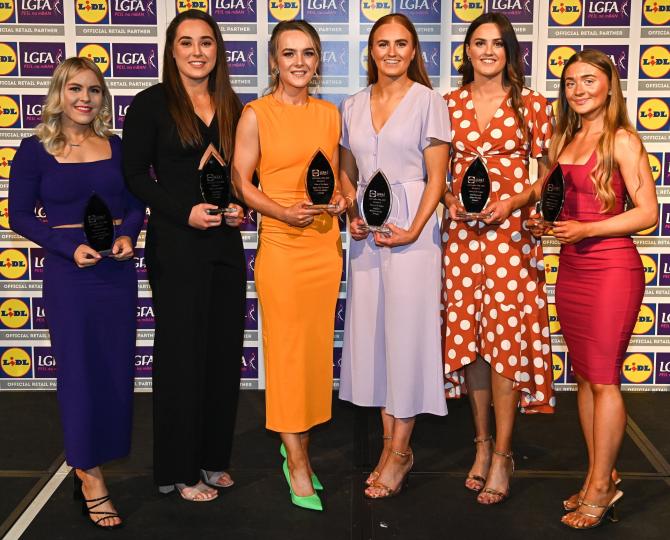 Holders Armagh will meet Donegal in the ladies Ulster Senior Championship showpiece for the fourth time in five seasons after their great rivals easily eclipsed Cavan in Sunday’s second semi-final.

Eight days after the champions had hammered Monaghan 5-21 to 0-5 in Clones, Donegal defeated the Breffni women 3-19 to 1-11 on the same pitch, which will also host the final on Sunday week (3.45pm).

Late inclusion Susan White netted twice in the opening period as Donegal led by 10 at the break, the same as Armagh had done the previous weekend, but they didn’t pull away as emphatically as the Orchard crew after the break.

Traditional dangerwoman Geraldine McLaughlin had half a dozen frees in her nine-point haul and the 2-3 from White, drafted in for Karen Guthrie, was supplemented by Yvonne Bonner’s 1-4.

The orangewomen will be aiming to complete a hat-trick of Ulster title triumphs for the first time in their history while Donegal are desperate to avenge last August’s decider defeat at the Orchard’s hands in Healy Park having won the 2018 and 2019 finals against them.

The subsidiary Ulster finals will take place this Saturday evening in Omagh with Antrim meeting Fermanagh in the Junior game before newly relegated Tyrone tackle holders Down in the Intermediate decider.

The first match will see former Armagh manager James Daly and retired Orchard captain Caoimhe Morgan seeking their first silverware in charge of Fermanagh against an Antrim team who won the trophy in their absence last season.

Antrim will be boosted by the return of giant Northern Ireland netballer Michelle Magee for the first time since the National League game between the teams in February when Fermanagh just got over the line in atrocious conditions in Irvinestown.

Magee had a busy weekend in netball’s British SuperLeague, playing the full hour on Friday night as Leeds Rhinos pipped her sister Emma’s Surrey Storm 49-48 in Hull, with the winning goal being scored in the closing seconds, and again on Sunday afternoon.

In their second fixture of the weekend, Rhinos hosted Armagh gaelic ace Caroline O’Hanlon’s Manchester Thunder at Leeds Arena but were hammered 84-49 by the table toppers in spite of having the vast majority of a record crowd of over 4000 behind them.