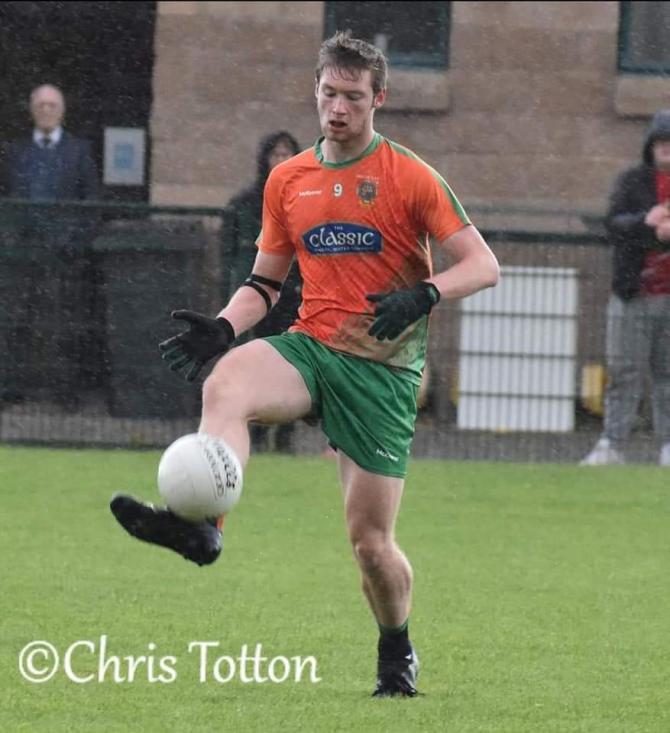 Eire Og face their toughest game so far when they face second placed Derrynoose on Sunday at Pinebank (2pm).

The Craigavon club, who have the top rankings spot in all of the Armagh divisions having won all five of their opening league games, are keen to build on recent underage success.

They have been running up some big scores and although they may have appreciated their efforts being kept under the radar, for the moment, the Pinebank outfit look to be in top form.

Elsewhere county champions Clann Eireann travel to Armagh Harps, which is no easy place to go and collect points.

Sarsfield's, who are unbeaten, are on the road to Ballymacnab, and would be keen to build on their good start.

Maghery are aiming to get back to winning ways and play a decent Killeavey side away, while at Davitt Park Clan Na Gael would be fancied to get over a Grange challenge.

In the big North Armagh derby Wolfe Tones host Annaghmore, with St Peter's looking to build on a Monday night draw with local rivals St Paul's when they tackle Whitecross on Sunday.