Could Armagh get Tyrone in qualifiers? 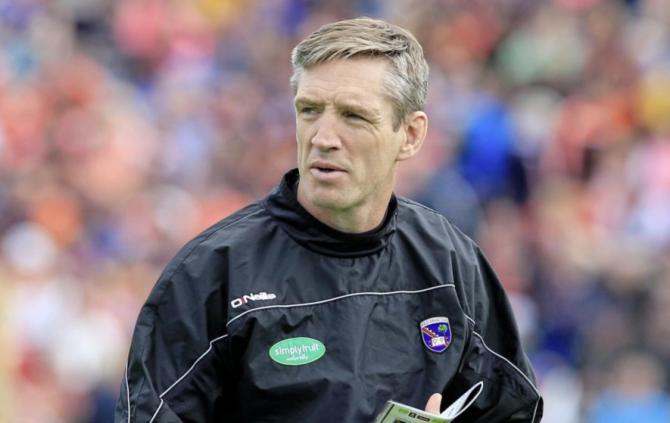 Armagh will go into the hat next Monday for the first round of the All Ireland qualifiers following a period of inactivity which stretches back to the Ulster opener defeat to Donegal in Ballybofey.

In the interim period Kieran McGeeney's side has suffered a blow with the reported loss of Clann Eireann player Tiernan Kelly as the various club sides, some more than most, reflect on performances without their county players.

Fans will be a little apprehensive around the county side's form considering the big gap between games, however it could be a blessing in disguise as players like Oisin O'Neill fight to get back to full fitness.

A plum draw for Armagh would be a home tie against Tyrone, but the side would want to avoid an away fixture against Mayo or Cork - in fact all of the possible opponents going into Monday's draw will have credibility.