Trains for Armagh's trip to Croke Park sell out 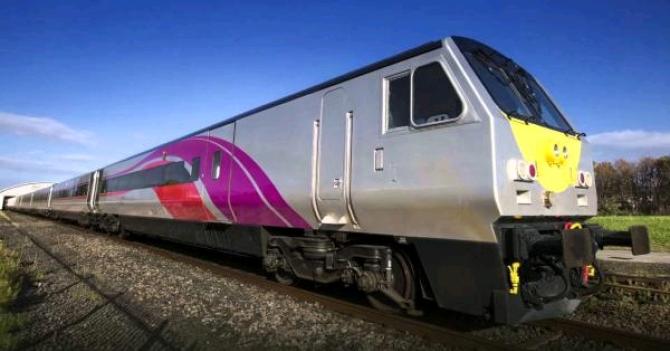 Translink's trains to Armagh’s All-Ireland quarter-final clash with Galway have sold out!

Joe Monaghan from Translink told Your Lurgan that he was delighted to be able to announce that two trains would be going to Croke Park, with an expected total of 1,000 people spread over both trains.

However, within minutes the carriages had all sold out. That said, Joe said they wouldn’t rule out adding extra carriages to the Enterprise.