Tones throw a spanner in the works with Clans draw 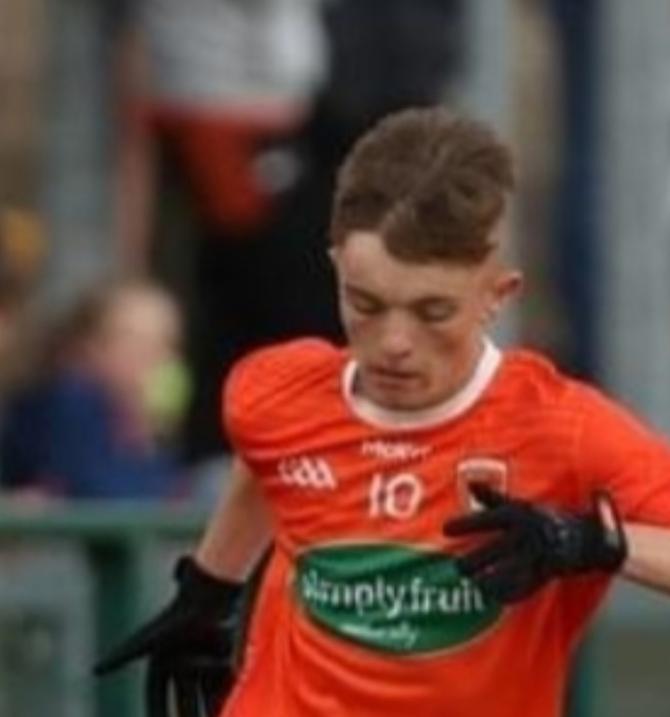 In the most recent round of games taking place in the Michael Tighe Memorial tournament hosted by the Tones club, the home side have thrown a spanner in the works with a commendable 1-18 to 3-12 draw against Clan Na Gael.

In last night's other game a Rogan McVeigh powered Clann Eireann outfit were too strong for St Peter's.

While all of the clubs were missing players due to holidays, the Clans v Tones clash was superb, played in ideal conditions on a perfect night for football.

Two more games will take place on Wednesday night and although the Blues would be expected to qualify for Saturday's final, the Wolfe Tones game against Clann Eireann will decide the second of the final pairing.