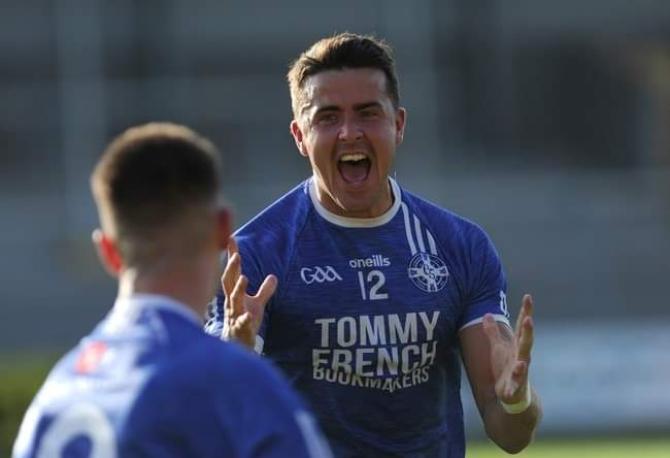 With the Armagh leagues set to be wrapped up in August the various championship sectors will get underway in early September.

On the Sunday a splendid Wolfe Tones ground will host Clonmore against St Paul's, and St Peter's and Annaghmore will both travel to the Athletic Grounds for another all-North Armagh derby.

In the Junior championship, Eire Og will wait in the quarter finals to face the winners of Clady and Middletown.

Traveling to Ballymacnab, Clan Na Gael would be wary of a Carrickcruppin challenge.