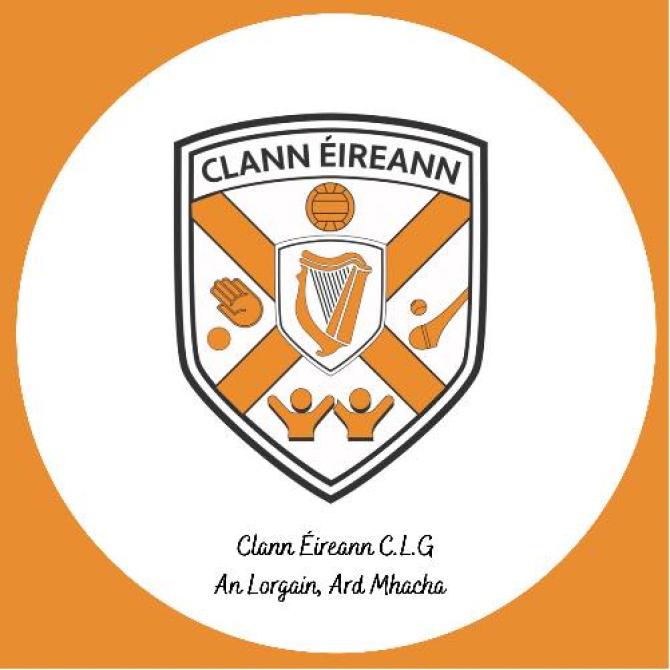 Clann Eireann ladies' side are out in front of the Armagh Senior Division 1 with a huge scoring tally from their eight games played.

The Lurgan girls have totalled a staggering 254 with just 91 against, and have scored 120 more than Carrickcruppin who sit in second place with a game more played.

In fact, Clann Eireann ladies are the only team in the four Armagh divisions with full points from all games played. St Paul's in Division 4 haven't been beaten this season but have one draw to their credit along with eight wins out of nine.