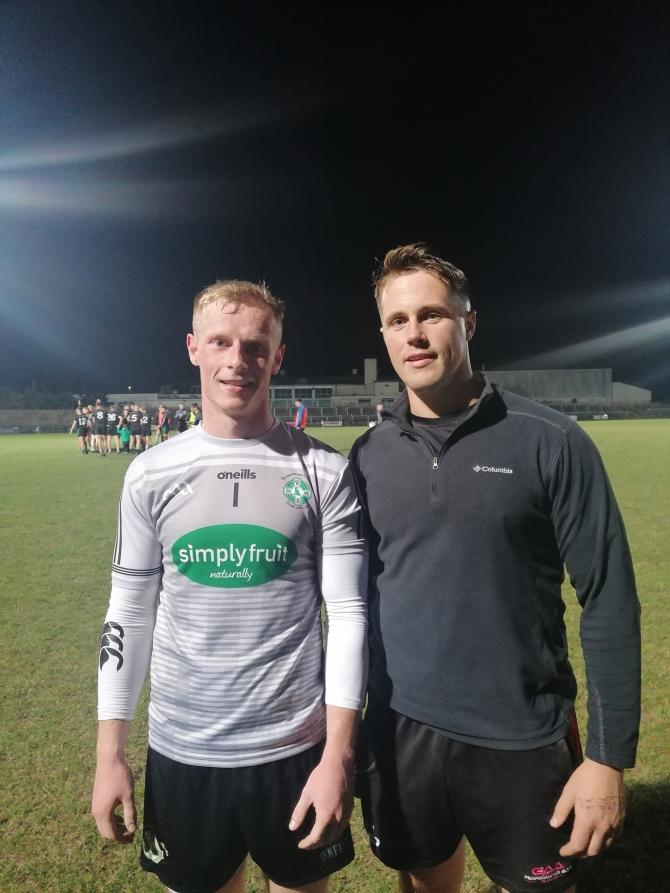 Tir Na Nog suffered as a result of missing two key players when they were beaten by a single point against derby rivals Wolfe Tones at Davitt Park on Sunday night.

While the Cash outfit deserved a slender victory despite seeing a James Lavery penalty strike coming back off a post, their dominance of possession was enough to get them over the line. Without top stars Michael Burnnett, who is with Ulster Rugby, and Irish League player Oisin Conaty, who is part of Paul Doolan's set up at Shamrock Park, Tir Na Nog fought back from being 8-3 down at the beginning of the third quarter, but the crucial equaliser was thwarted by Chris Lennon’s final whistle and a resolute Tones rear guard.

In retrospect the Portadown men just couldn't get their talisman Mark Davidson enough on the ball. Johnny McCarron bossed the game from midfield, with energy from Josh Megoran and the highly impressive Niall Dummigan, and with help from constant overlaps from keeper and captain Caolan Duffin (pictured with Peter Nugent) the Tones hung on for the win.

Their manager urged caution: "It’s just one win. We knew Tir Na Nog been through a tough end to their league campaign, but the rest we had after our final league game may have freshened us.

“We are a young side, but when you look at players like Ryan McQuillan who are in their mid-thirties and playing as well as ever it's always a good sign.”

With promotion secured Tir Na Nog would be disappointed at losing their championship opener. Sunday's draw might just throw up a very interesting North Armagh derby.

Match report sponsored by the Sandwich Club by Wee Paddy. 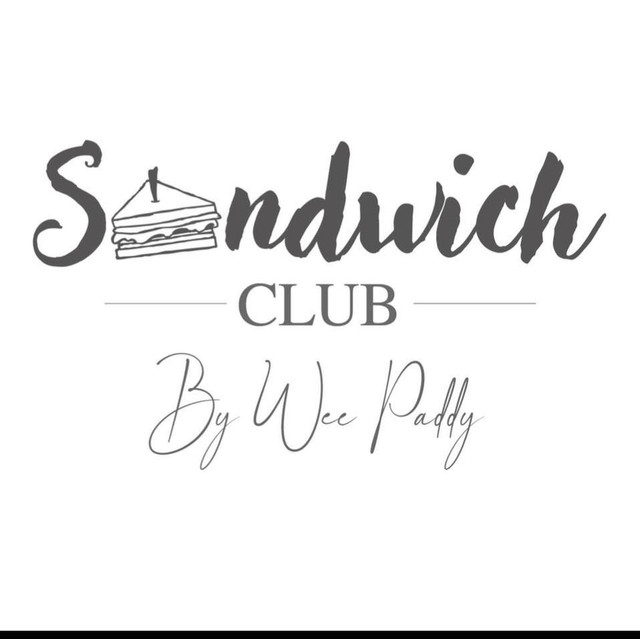