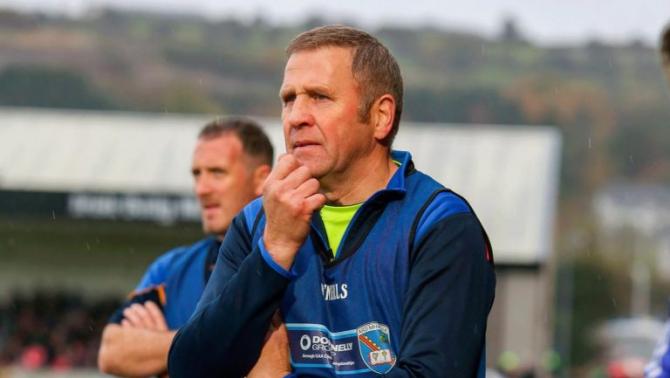 Tomorrow night - and not for the first time this season - Lurgan's Davitt Park will be the setting for a big championship game.

Two weeks ago, Wolf Tones got over the line against a determined Tir na Nog side, but on this occasion the 'Cash outfit will have to reach a higher level when they tackle local rivals St Paul's.

The head-to-head between the two managers will be interesting.

Shane McConville (pictured), who steered Maghery to their first senior title, is back with the Saints and although they just about got over the line last time out against Clonmore the Taghnevan lads will be favourites against the Tones.

Peter Nugent is in the other managerial corner. While still relatively young, he brought success to Grange in the Intermediate championship.

On Saturday in Armagh St Peter's, who staged one of the best fightbacks in this season's championship when they got the upper hand against Annaghmore, have a tough battle to overcome championship favourites Shane O'Neills.