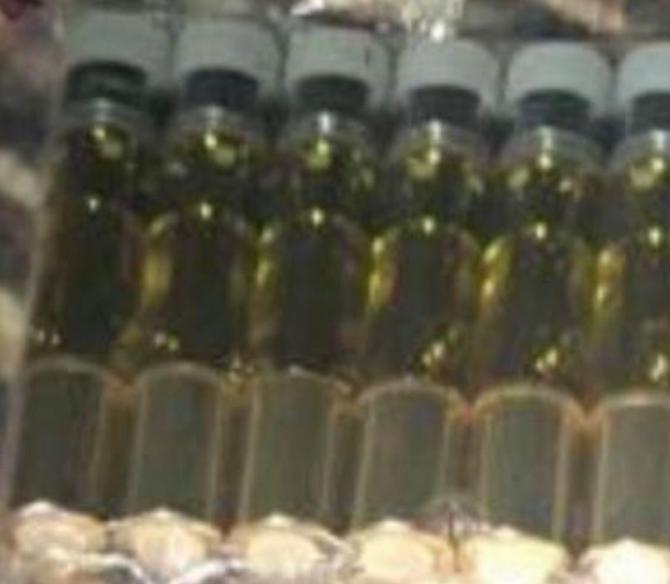 Officers from Lurgan Neighbourhood Policing Team have charged a 20 year old man with possession of a class B controlled drug.

A statement on the Police Armagh, Banbridge and Craigavon Facebook page last night described the search at an address in Mournview yesterday afternoon as 'removing a significant risk and harm' from the community.

The post read: "A successful house search for drugs in Mourneview this afternoon. A quantity of what is believed to be 'Spice' seized. Significant risk and harm removed from the community.

"These drugs were destined for streets, schools and homes throughout Lurgan where your families and children would be the target. Drug dealing funds organised crime groups, with profits fuelling further criminality.

"A 20 year old male is presently in custody and an investigation is ongoing. We will continue to work hard along with the community to tackle this issue."

The 20-year-old male is due to appear at Craigavon Magistrates' Court on Friday 8th October. As is normal procedure all charges are reviewed by the PPS.