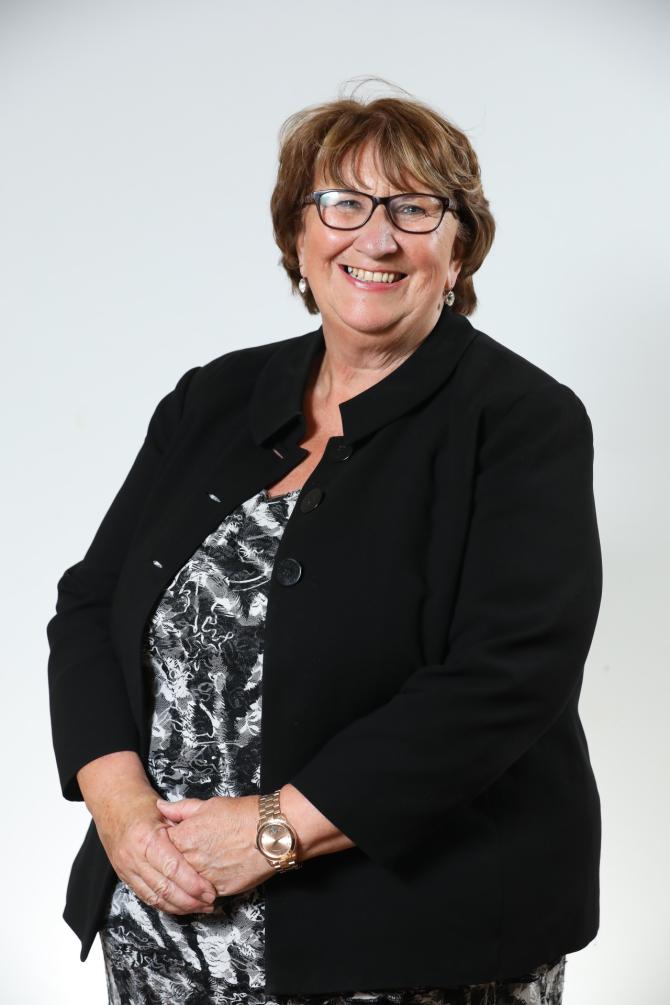 It comes after the latest figures show an increase in the number of applicants on social housing waiting lists and the numbers experiencing housing stress in the constituency.

In Upper Bann there were 2,908 applicants on social housing waiting lists and 1,756 applicants experiencing housing stress as of June 30 this year.

This compares to 2,300 applicants on social housing waiting lists on December 31, 2019.

Mrs said the 26.43% rise in the number of applicants waiting for a home showed the Minister was not taking the North’s housing crisis seriously despite the huge need for social housing.

“The North is in the midst of a housing crisis, it has been clear for some time and these latest figures on social housing need only reinforce it. It’s not just Upper Bann that has seen a rise in demand for social housing, waiting lists have gotten worse in every single area across the North.

“The situation has worsened across the North from December 2019, prior to the restoration of the Executive. Our waiting lists were actually shorter before Sinn Féin Communities Minister Deidre Hargey took office. People had a better chance of getting a house before we had a housing minister in place, that’s a damning indictment of her performance since taking on this role. These figures typify the lack of delivery for our people we have seen from both Sinn Féin and the DUP during their past 14 years controlling the Executive.

“These waiting lists should act as a wake-up call to the Minister and her department. She can’t go on burying her head in the sand, people are suffering and deserve better. My constituency office regularly hears from people who feel trapped in a cycle of homelessness they can never get free from.

"Everyone should have the right to a home they can call their own. Minister Hargey's inaction has resulted in increased overcrowding and high levels of housing stress during a pandemic when people were forced to spend more time at home than ever before. There can be no more excuses, we need strategic action to address our housing crisis and find homes for everyone who needs one.”