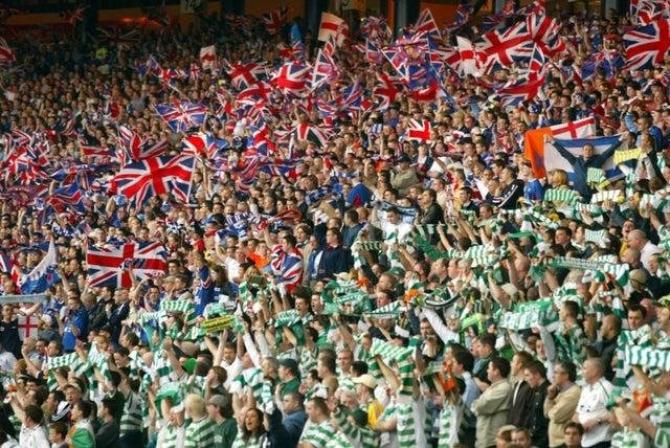 “Thousands of fans travel from Northern Ireland on a weekly basis to watch their clubs. Both Rangers and Celtic have many season ticket holders based here. The passion and dedication of supporters for both these clubs is well known.

"Regrettably, at the moment, the rules around entrance to these stadiums is causing great confusion, inconvenience and the loss of hard-earned money for fans. Supporters who have been double vaccinated in Northern Ireland are currently in limbo, as the rules set down by the Scottish Government for entry to these sporting venues demands that vaccination passports based on vaccination in Scotland be presented.

"There is little logic behind this decision. The vaccines administered in Northern Ireland are the same vaccines administered in Scotland. They offer the same levels of protection from COVID-19, and the same impact on transmission. In Northern Ireland proof of vaccination is available and could easily be used as confirmation in Scotland that the attendee is double-jabbed, thus guaranteeing admission and offering the same degree of safety as a Scottish based spectator.

"I am urging the Scottish Government to urgently reconsider this policy. It is not only bad for the supporters affected, but also for the economy – particularly in sectors such as aviation, ferry operators, coach operators and hospitality. With no public health benefit from the policy, it is only doing economic harm.  I hope the Scottish Health Secretary will share my desire to support economic recovery as we emerge from the pandemic.”