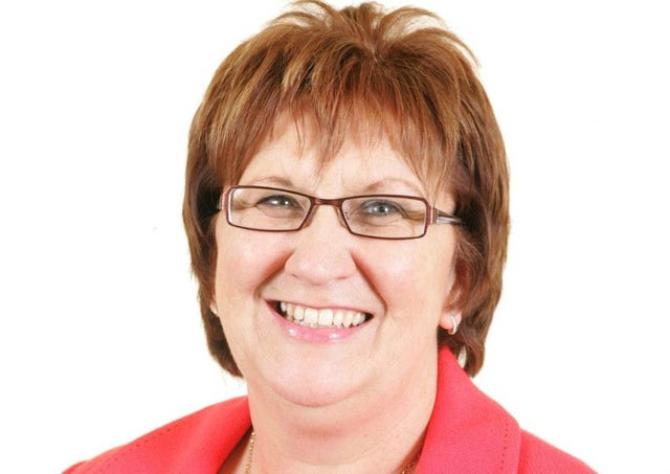 It comes after MLAs backed an SDLP motion calling for the Assembly to address the impact of the cut and for Minister Hargey to intervene and work with Executive colleagues to protect hard pressed families in the absence of a U-turn from Westminster.

Mrs Kelly calls on Sinn Féin Finance Minister Conor Murphy to find the £55m needed to fund the £20 a week for the rest of the financial year.

“The Assembly spoke with one voice today in rejecting the callous cut to Universal Credit introduced by the Tory Government. Families across the North will be impacted by this cut of £1040 that was introduced to help families struggling as a result of the coronavirus pandemic.

“The situation for many is now much worse than when this extra £20 a week was introduced. The economic fall-out from the pandemic is still ongoing, the cost of groceries and other essential products is only rising while utility prices have sky-rocketed in recent months. The amount it takes for people to get by has risen by much more than £20 a week. Many families will now be left with difficult decisions to make, particularly with added costs in the run-up to Christmas.

“We have repeatedly called on the Tory Government to reverse their cruel decision to take this money away from the people that need it most, but unsurprisingly they have refused. The onus now falls on our local politicians to protect people here. Sinn Féin Communities Minister Deirdre Hargey has the power to stop this cut. The SDLP fought hard to ensure that the Executive retained control of welfare powers when Sinn Féin MLAs were voting to hand them off to the Tories.

"Minister Hargey needs to work with her Executive colleagues, particularly the Finance Minister, to secure the £55m needed to retain this money for the rest of the financial year. We must also see a long-term strategy from Minister Hargey to address the shameful levels of poverty across the North, which remain among the worst in Europe.”