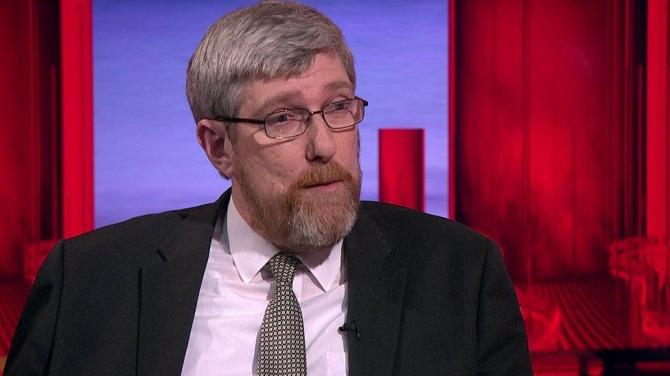 Sinn Féin MLA John O’Dowd has again raised the issue of bridging the Bannfoot on the floor of the Assembly.

The Upper Bann MLA used a new mechanism in the Assembly called Members Statements to call for the River Bann to bridged at the Bannfoot.

"The Bannfoot is a crossing of the River Bann on the edge of Lough Neagh from Charlestown to Columbkille and Maghery. In this day and era, one would hope that there would be a bridge across it to facilitate cyclists, pedestrians and even cars.

"Unfortunately, that is not the case. I have urged the Infrastructure Minister, Nichola Mallon to bring a plan forward to build a bridge.

"It is time for a strategic decision to put the bridge in place to allow Lough Neagh, the largest inland waterway in these islands, to be circumvented by vehicles, pedestrians and cyclists.

"Bridging the Bannfoot has huge potential to increase tourist numbers and investment in the area.