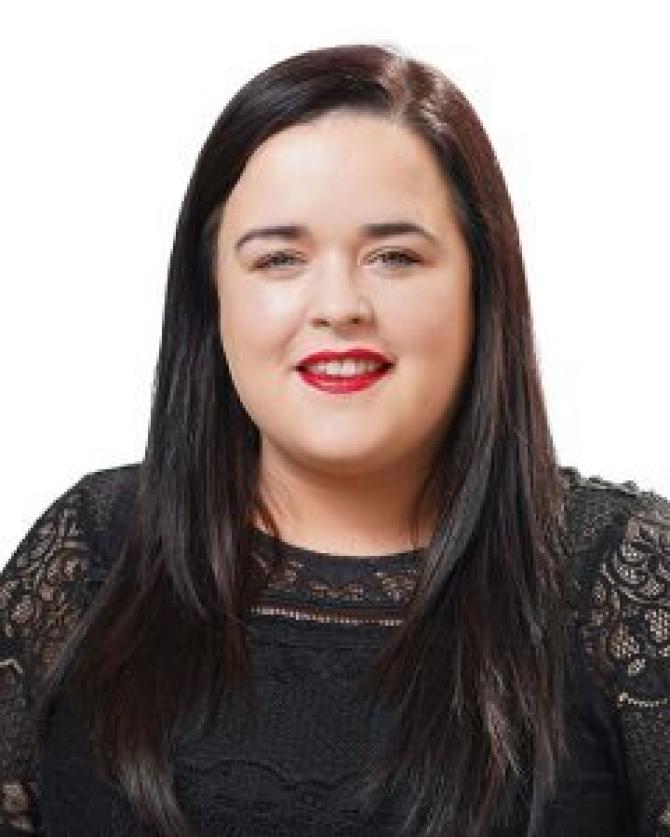 Armagh City, Banbridge and Craigavon Borough Council looks set to support the All Ireland Pollinator Plan following a decision taken at a meeting of the local authority’s environmental services committee.

The plan is a voluntary code but it proposes that Councils who sign up as partners, agree to initiate one pollinator-friendly action in the first year and at least three more actions in the subsequent five years.

It was discussed at a meeting of Council’s environmental services committee on Tuesday, October 5, where a report on the matter was presented to members with officer’s recommending, members agree to sign up to and adopt the All Ireland Pollinator Plan.

Pollinators are an essential component of our natural eco-system but have declined in Ireland and the UK in recent years for several reasons including changes in agricultural practice.

With one third of Irish species of bee now at risk of extinction, the All Ireland Pollinator Plan was established in 2015 to encourage multiple stakeholders to instigate actions, including making public land pollinator friendly, to help reverse the decline.

In a document produced for local councils, local authorities are advised to manage and restore semi-natural habitats and their native plants and identity and protect existing sources of food and shelter for pollinators on general council land.

They are also advised to change the frequency of mowing allowing wild flowers to flower among the longer grass and this, the document claims , is the most effective way to provide food for pollinators.

It also recommends providing nesting habitats for wild pollinators and to encourage a reduction in the use of pesticides all of which can be harmful to pollinators.