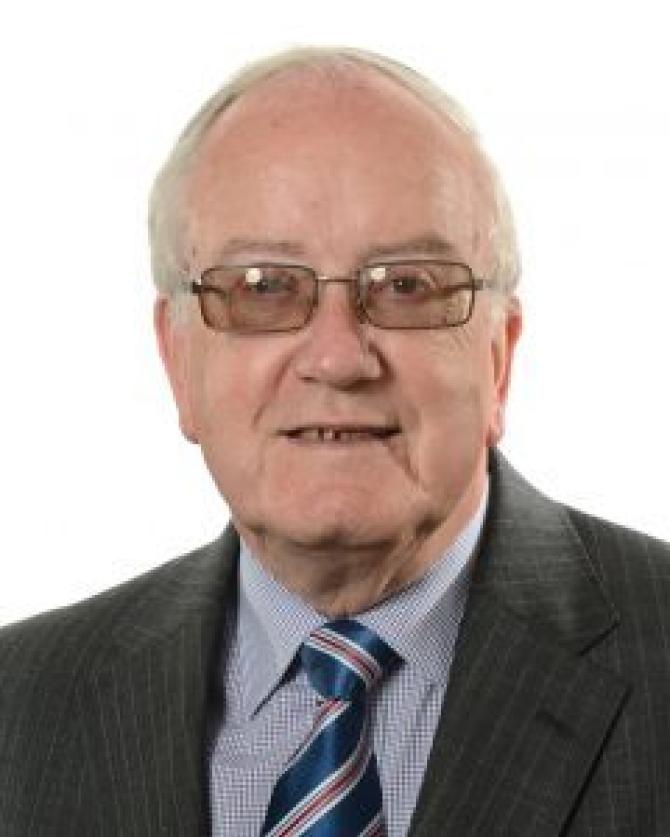 Armagh City, Banbridge and Craigavon Borough Council’s planning committee has approved the proposed name for a housing development in Bleary.

The decision was taken at a meeting of the committee on Wednesday, October 6.

Three names were put forward by the applicant for the 53 house development off Bleary Road. In order of preference they were: Blackthorn Manor, Blackthorn Lane and Beech Hall Manor.

Members of the committee were advised the applicant’s preferred name for the development was Blackthorn Manor and told the reason for this preference was the amount of blackthorn hedges on the site as noted in the development’s tree survey.

It is also noted by the developer that the name Blackthorn Manor is in keeping with the long established horticultural themed development names within Bleary Village.

The proposed name Beech Hall Manor was deemed inappropriate for this location by Council’s planning officers as a development named Beech Hall exists off the Ballymacbredan Road in Magheralin.

Alderman Kenneth Twyble said it “was a very reasoned argument” and told the committee he felt it was “a very appropriate name” for the development before proposing the recommendation to approve the name Blackthorn Manor.

The proposal was seconded by Alderman Sydney Anderson.