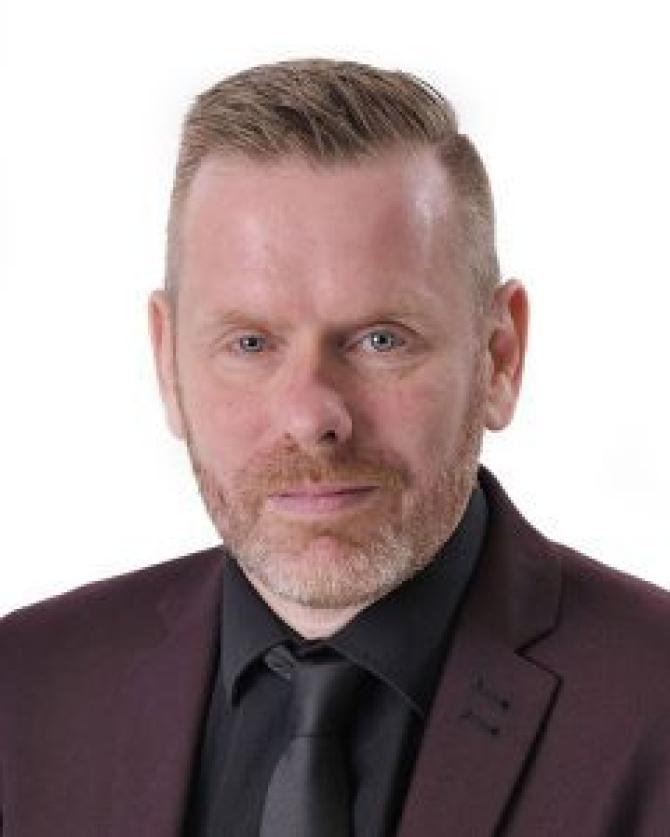 Armagh City, Banbridge and Craigavon Borough Council’s proposed arts, culture and heritage framework for 2021-31 has been recommended for approval by a Council committee.

The framework has been created to drive the development of arts, culture and heritage services and facilities across the borough.

Consultations were carried out with over 120 arts, culture and heritage organisations while the opinions of those who engaged with such services, as well as those who did not, were sought to understand the needs of residents and plan the direction of the framework.

A report on the matter, presented to members of Council’s economic development and regeneration committee ahead of its meeting on Tuesday, November 9 referenced Council’s bid for UK City of Culture 2025 and said it is “opportune to progress the framework so it can inform and become embedded in the bidding process and provide evidence and analysis for investment in the arts and cultural sector”.

The framework is designed to show the direction service delivery and facility programmes will take and is deliberately designed to be indicative rather than prescriptive.

Reflecting on the report and the officer recommendation to approve the draft framework as evidence for the UK City of Culture 2025 bid, Councillor Kyle Savage said he was happy to do so, provided it was fully inclusive of the entire Council area.

“I am happy to propose we accept the officers’ recommendation as long as the framework is fully inclusive of every single part of our Council area,” said the UUP representative.

“We have talked about this before, I know it is a city of culture bid but it also needs to be inclusive of the regions of this borough.

“I want to make sure it is fully inclusive of all cultural backgrounds and the widespread area of our borough.”

The proposal was seconded by Sinn Fein councillor, Kevin Savage, and the committee voiced its approval.