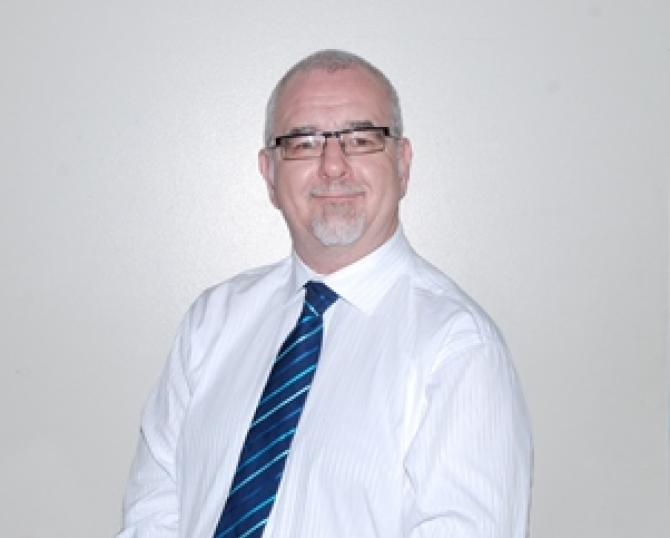 Sinn Féin ABC councillor Liam Mackle has offered his congratulations to Clann Éireann on their victory in the Armagh Senior Football Championship.

Cllr Mackle said: "I wish to congratulate Clann Éireann on their historic and dramatic win over Crossmaglen in Sunday's Armagh Championship Final.

"All the hard work and preparation that went into the campaign has reaped the greatest reward, and everyone associated with the team in particular and the club in general can rightly hold their heads high.

"58 years is a long time to wait, and the trophy, named for Clann Éireann great Gerry Fagan, is finally back home on Lake Street.

"I would also like to extend my commiserations to St. Mary's Aghagallon on their heroic but ultimately short efforts in the Antrim Football Final. To reach the final at all was a grand achievement, and all connected with the club should be proud of their team."