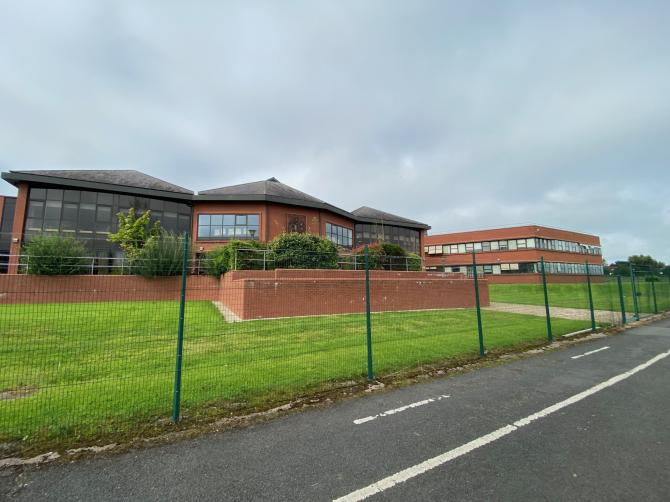 Armagh City, Banbridge and Craigavon Borough Council is currently considering an MLA’s concerns about the way its planning committee deals with applications brought before it for decision.

During November’s meeting of the planning committee, Jim Wells MLA spoke in opposition to an application seeking outline planning permission for a dwelling and garage on the outskirts of Rathfriland and claimed, during his presentation, that his objection had been “prejudiced”.

Speaking during the meeting, Mr Wells MLA voiced his frustration at being kept waiting for an hour and 45 minutes, only to have the “case officer rattle through his presentation in about four minutes” and said he would be speaking to both the local authority’s Chief Executive Roger Wilson and the local government ombudsman.

Following the meeting, the MLA, who is a qualified planner with 40 years experience of both submitting applications and representing constituents who object to proposed developments, emailed Council’s head of planning, Damien Mulligan seeking to address the issues.

In the email, Mr Wells outlined his concerns at being kept in a virtual waiting room from 4:15pm to 5:40pm and, amongst other things, the speed at which Council’s planner responsible for the application went through his presentation.

Describing the entire process as “cold, unwelcoming and designed to get any objections out of the way as soon as possible and get a decision out the door” the email also claims the meeting “fell far short of providing objectors with an adequate opportunity to have their concerns adequately considered”.

The email also asks Mr Mulligan not to issue a decision on this outline application until these complaints have been considered, review the decision to approve the planning application and review how witnesses appearing remotely are dealt with.

In a follow up email, Mr Wells  notes a meeting had taken place between the two parties at Banbridge Civic Centre to discuss the “disgraceful conduct of the recent meeting of the planning committee” and requests an update on what action has been taken to address his concerns.

He also explained that should the issues not be dealt with satisfactorily, he reserved the right to, “pursue the options of reporting this as a formal compliant to the Chief Executive of the Council and the Minister for Infrastructure”.

“It is crucial that objectors and their representatives are treated with respect and that no other MLA or MP is ever put through a similar ordeal,” he concludes.

“Further to a meeting of the planning and regulatory services committee on November 3, 2021, the Council’s head of planning met with Mr Wells,” said the spokesperson.

“That meeting took place on November 5 and the matters raised by Mr Wells are currently receiving the consideration of the council.”