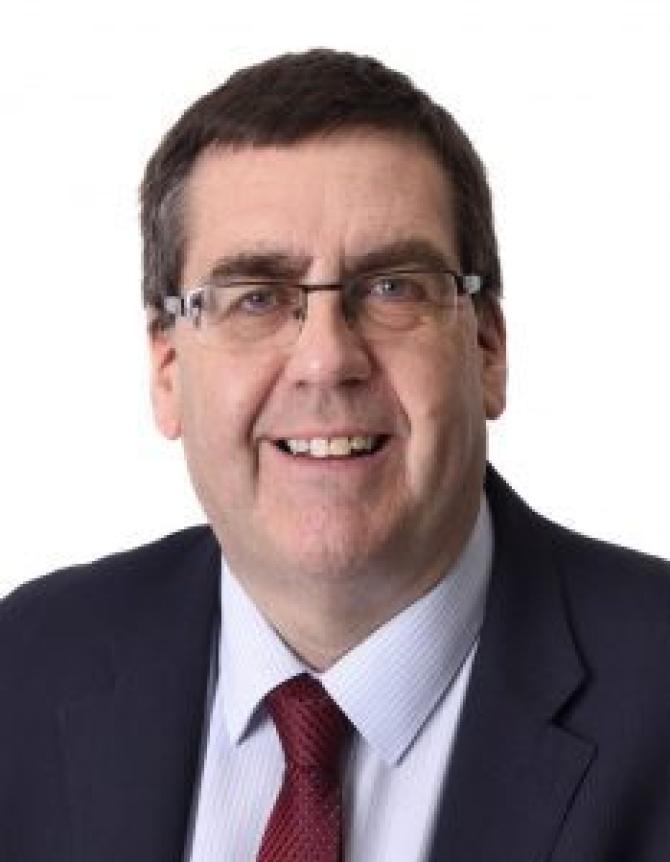 The issue was raised at Council’s monthly meeting held on Monday, November 22 by Alderman Stephen Moutray who told the chamber the play park had been closed all weekend as a result of vandalism that is believed to have occurred at some time on Friday, November 19.

“Given the fine weather, it was a shame children were not able to access the play park because of vandalism we believe occurred at some time late on Friday night,” said Alderman Moutray.

“It really concerns me that there are regularly young people in the park after hours and I spoke to a member of staff who confirmed this is the case.

“When you consider it is closing at 6pm now, I think we need to try and turn the tables and there needs to be an element of fear for these young people who are going in and vandalising the play park.

“I would ask officers to take this on board and do what they can but there needs to be an involvement of the PSNI here.”

He continued: “It is unacceptable, I know one pair of grandparents came from Monaghan to take their grandchildren down to the park only to find it closed.

“It is quite shameful and it needs to be dealt with.

“We need to take the upper hand and instil a little bit of fear into the thugs doing this in the park.”

His comments were supported by Councillor Louise McKinstry who noted this is not the first instance of vandalism since the park has been updated.

"I would like to support these comments,” said Cllr McKinstry.

“It is such a shame. This is a beautiful park in our borough and there has been considerable money spent on updating the play equipment and this is not the first instance of vandalism since the park has reopened.

“It is just so frustrating and I know as elected members we have met with the PCSP and discussed ways of tackling anti-social behaviour in the area. It is just do disappointing and frustrating that this continues to happen.”

Council’s Lord Mayor, Alderman Glenn Barr confirmed the issue will be looked at by officers and a report presenting options on the best way forward will be brought before members.Councillor Peter Lavery said he would support the comments made by Alderman Moutray and Councillor McKinstry on this issue and noted the trampoline at the park has been out of action for a couple of months due to previous anti-social behaviour and called for its repair to be included in any report.