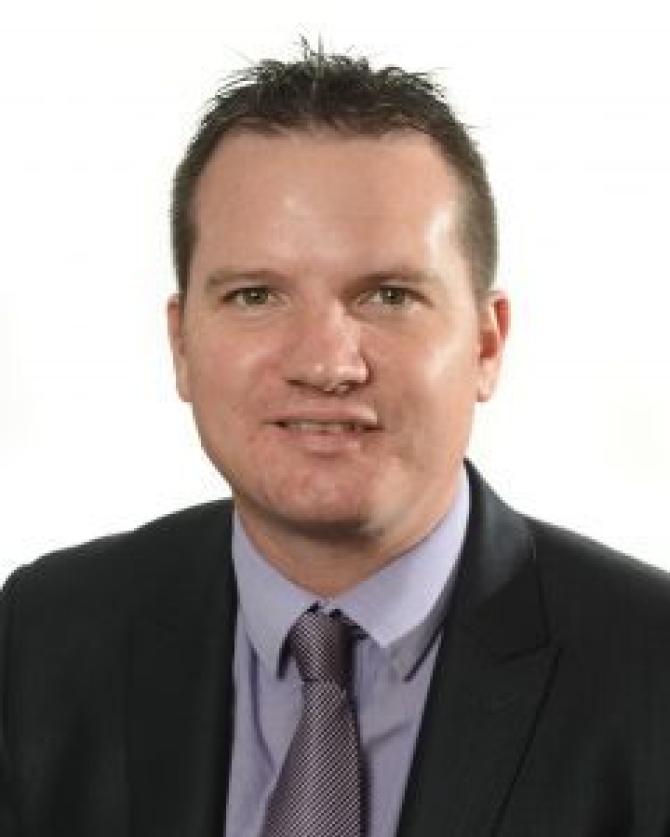 Armagh City, Banbridge and Craigavon Borough Council’s Lord Mayor has paid tribute to the Chief Executive of the Southern Health and Social Care Trust following confirmation of his departure from the role.

Earlier in November it was confirmed the Southern Trust’s Chief Executive, Shane Devlin, will be leaving his post in February to become the Chief Executive of the Integrated Care Board for Bristol, North Somerset and South Glocestershire.

Speaking at November’s monthly meeting of Council, Lord Mayor Alderman Glenn Barr thanked Mr Devlin for his service and wished him every success in the future.

“The CEO of the Southern Trust is leaving us in the new year. Mr Shane Devlin is moving on to pastures new in England, can I thank him for his service locally and wish him well in his future career,” said the Lord Mayor.

“Indeed, Council’s CEO, Roger Wilson and I, had a catch up meeting with Mr Devlin this afternoon [Monday, November 22] and the Non-Executive Chair of the Trust, Eileen Mullan and we had the chance to personally thank him and wish him well.

“I would also like to take this opportunity to thank all our frontline staff including our nurses and doctors and our very own refuse collectors who have been at the coal front of this pandemic.

“I want to apologise if I have missed anyone out, you will know who you are and I thank-you one and all.”

The Lord Mayor continued by asking the borough’s residents to do as much as they can to protect the health service.

“I would also like to ask that we as a society do our best to protect our health service and this can be do done by doing the basic stuff such as using a face covering, washing our hands and keeping our distance,” he said.