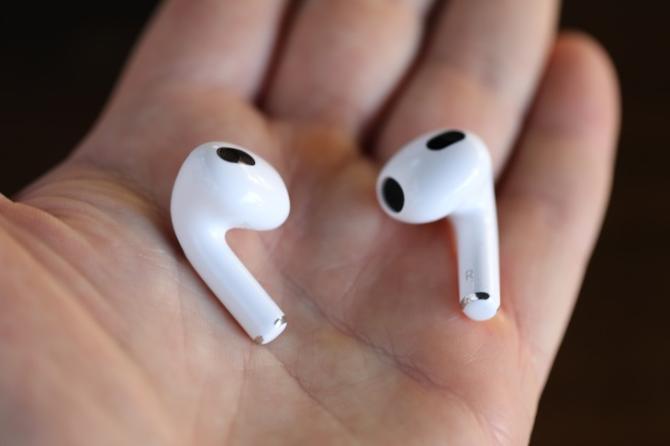 The season of goodwill might just be over – but try telling that to several kind hearted members of the community.

Last night, a post on Yazu Lurgan Facebook page outlined that a young boy misplaced his airpods that were given to him by Father Christmas himself when collecting a food order.

The case of the airpods was inside its cover and could not be located a short time later.

Understandably, the child returned to the shop upset and the quick thinking people at the Chinese restaurant put up an appeal on Facebook to alert members of the public to keep an eye out.

Within a matter of hours, users offered to donate money to help pay the costs to buy new airpods so that the child wouldn’t be left heartbroken.

Thankfully, the airpods would be located a short time later but the child’s family was quick to thank those who were eager to help.

A spokesperson for Yazu Lurgan said:

“The child’s mother was in touch to say the airpods have been found.

“The family were totally blown away by the kindness of the Lurgan people to pull together and replace them.”

Well done to the team at Yazu Lurgan for their help and the community for their generosity.