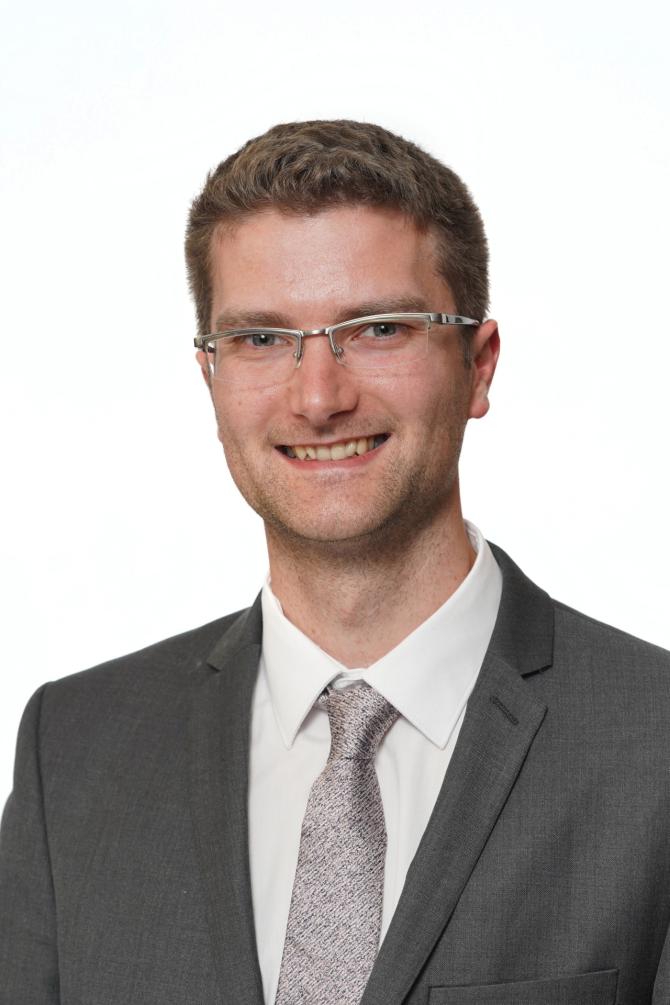 A Lurgan councillor has called for councillors to be provided with an update on the status of the planning application seeking to bring forward a greenway in the borough.

Speaking at Armagh City, Banbridge and Craigavon Borough Council’s monthly meeting on Monday, December 20,  Councillor Peter Lavery noted, with some disappointment, a planning application for the proposed Aghalee to Craigavon greenway has still not be submitted by the council and asked why this was the case.

“It is good to see a number of smaller scale projects moving forward but really in terms of the greenway issue, we were told, early last summer, I believe, that an application for planning permission for the Aghalee to Craigavon greenway would be submitted within two to three months.

“We are now six months on and no application have been put into the system. I am a wee bit concerned about that and would request that we get an update on this matter and an explanation as to why there is no progress.”

In February 2019, the council conducted feasibility studies on four potential greenways across the borough.

At a total distance of 109km (68 miles) the four routes under consideration are from Aghalee to Craigavon, Banbridge to Scarva, Portadown to Caledon and Portadown to Moy.

Noting the money spent on this feasibility study, Cllr Lavery said he was hopeful some progress on this issue would be made soon.

“I am aware that approximately £100,000 was spent to scope out the potential for four greenways, of which the Craigavon to Aghalee greenway looks the most likely to proceed in the short term,” he said.

“We need to keep up the positive momentum to make sure we are getting the full from our investment to get potential plans in place for these greenways.”

Responding to these comments,  Lord Mayor, Alderman Glenn Barr, assured Cllr Lavery an update on this issue would be provided in the new year.