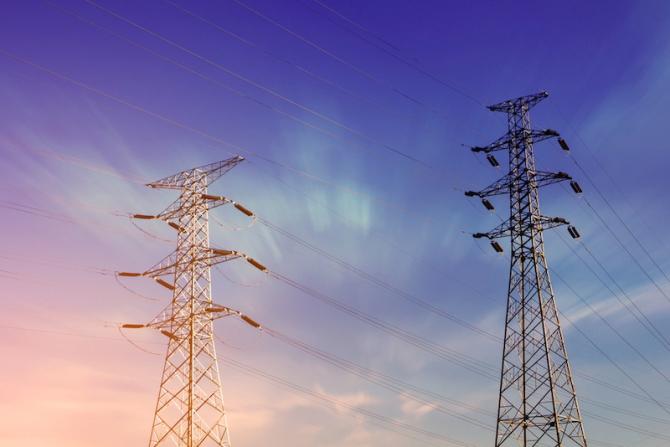 Power outage was caused by damage to an underground cable.

Power has been restored to almost 2,000 homes in the Craigavon area following a power outage at lunchtime today (Wednesday, January 5).

The power cut left the homes in the Craigavon/Brownlow areas without power at 1:10pm. Power was restored to the properties by 2:30pm.

A spokesperson for NIE Networks confirmed the power outage occurred as a result of a fault with an underground cable.

“We received reports of a power cut in the Craigavon and Brownlow areas at 1.10pm today (Wednesday, January 5),” said the spokesperson.

“The outage, which occurred due to a fault with an underground cable, affected approximately 1,900 customers.

“All of these customers had their power restored at 2.30pm.”