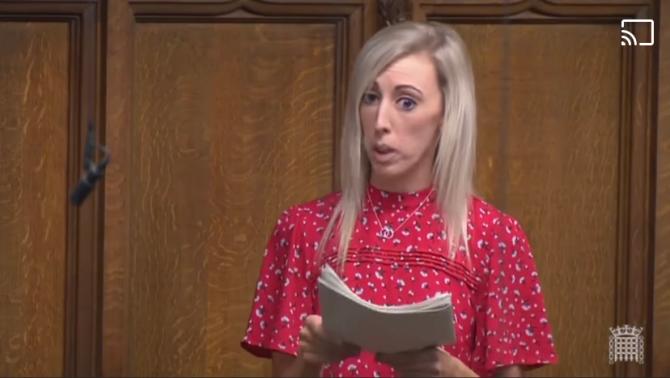 “On a weekly basis my office deals with many people who are in housing need. It is simply heart-breaking to deal with people who have no home, or a home that is not fit for purpose, but have no prospect of securing a new home because of the unacceptable waiting lists for housing.

"This is not a new problem. These issues have been ongoing for many years, exacerbated by the years when the Executive was down because of Sinn Fein’s boycott. Now, with the Executive restored, the Minister Deidre Hargey MLA needs to act. She has been in position for some time and there has been little to no progress. That is not good enough and is failing people in housing need.

"An abundance of public land is sitting in the gift of the NI Executive and we need to look at how this land can be released to see public housing built. That process needs simplified to speed up the process. The time for delay is over.”