ABC: Allotment survey to be launched 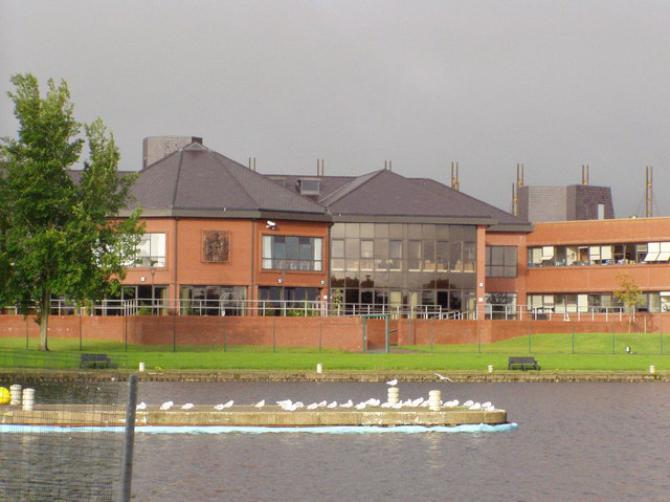 Armagh City, Banbridge and Craigavon Borough Council is to find out if there is suitable public interest in the provision of council-managed allotments, it has been confirmed.

Ahead of the meeting of the local authority’s environmental services committee last Thursday (January 6), members of the committee have been informed that council officers will be launching an online survey to judge where or if, there is enough interest in Council providing the borough’s citizens with allotment space.

The survey will run for a period of eight weeks and once completed, officers will provide councillors who sit on the committee with options on how best to move forward on the matter.

Council previously ran an allotment in Wells Quarry which was closed in 1994 due to a lack of interest. Two other allotments in Milford village and Folly Glen were also closed around 2009 with Council of the belief, at the time, that resident’s in the borough had access to green space at their homes and therefore allotment provision was not seen as a necessity.

There are currently three allotments within the borough and these are located at Taghnevan Community Development Association, Cusher Meadows Allotments, Tandragee and Little Acres Allotments, Armagh.

There are currently no available allotments at the Taghnevan site, which has been in operation for seven years and at present, the waiting list for a site is one year.

Alliance Councillor Eóin Tennyson has welcomed news that an online consultation to on increased community allotment provision in the Armagh City, Banbridge & Craigavon Council Borough is to be launched..

Councillor Tennyson said, “Community allotments can have a positive impact on mental health and wellbeing, and on the local environment. We have some fantastic allotment providers in the borough. However, there is clearly huge demand and it would be fantastic to see greater Council support for existing providers and potentially even some new Council-owned sites.

“I first raised the issue of allotment provision at committee in September. It’s fantastic to see progress on the matter. The proposed survey will be good news to many local residents who wish to grow their own food but don’t currently have access to appropriate facilities.

“Information presented at committee clearly highlighted the popularity of allotments in other areas with both Antrim and Newtownabbey and Mid and East Antrim Council, with some having waiting lists of five years or more.

“Once the online survey has been completed Council will analyse the results to determine if there is demand additional allotment provision and put plans in place to meet that demand.”