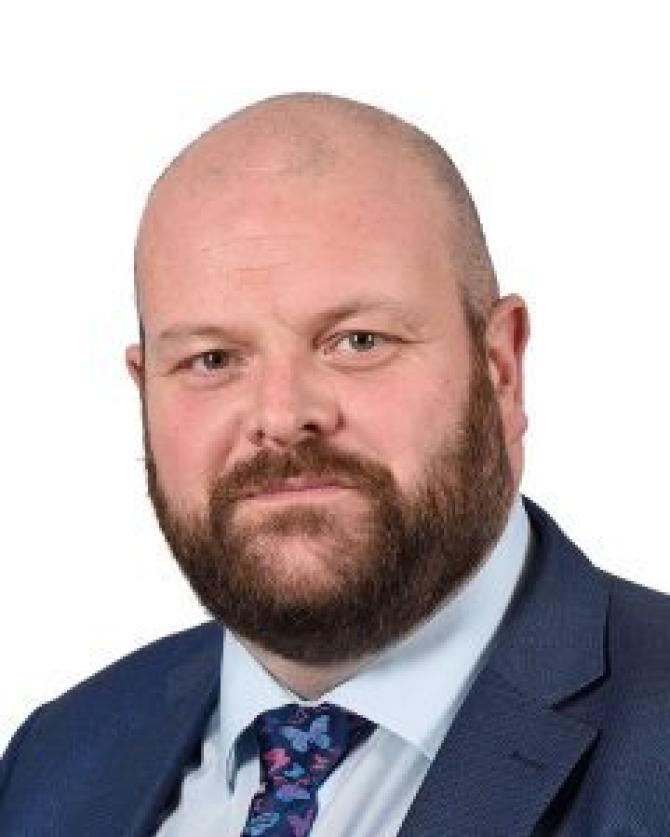 The decision was taken at a meeting of the council’s environmental services committee on Thursday, January 6.

It had previously been agreed that the local authority would receive a presentation from the Northern Ireland Local Government Officers’ Superannuation Committee (NILGOSC) to help inform the council’s decision to divest the funds.

Given this, in December, representatives of Waringstown Climate Group, an initiative of Waringstown Community Development Association wrote to the council requesting the opportunity to also present to members.

“We have relevant experience of the processes and issues involved and would ask for the opportunity to present to Council alongside NILGOSC so that balanced information can be brought before the meeting,” reads the letter.

Noting the group approached him before Christmas, DUP group leader Councillor Mark Baxter said they are quite concerned about the divestment issue but said he felt the group should present to the environmental services committee, not the full council.

“When I spoke to the Chief Executive, Roger Wilson, about it we both came to the same conclusion, maybe it would be better if they presented to the committee as opposed to the full council,” he said.

“I do recall a meeting some time ago where there were two opposing sides presenting to Council and because of the nature of the presentations it turned into quite a difficult meeting as there was no right to reply and because of the time limit for questions it maybe got a wee bit messy.

”Having spoken with the group, I think they are happy with this idea and I am happy to propose the group comes to committee to present, even at next month’s environmental services committee.”

Alliance Party councillor Eoin Tennyson suggested Council writes to the group and gives it the option to decide if it is happy to present to the committee or would prefer to present to full council.

“In relation to Cllr Baxter’s proposal I am mindful of what has been requested in the letter and perhaps we should reply to it and give them the option of where they feel it would be more appropriate to present,” he said.

“I am happy if that is full council or committee but think it would be reasonable to give them that choice themselves.”

At this point Cllr Baxter clarified he had spoken to the group who appeared content with this option to present to the committee.

His party colleague, Alderman Stephen Moutray seconded Cllr Baxter’s proposal to invite the group to present to committee in February and warned a “dangerous precedent” could be set, should they be given the option to present to full council.

“The normal procedure is for the group to the present to the most relevant committee and I think that is the best thing,” said Alderman Moutray.

“From time to time I have had people come and ask me for the opportunity to present to full Council. I always say it is appropriate to go to committee and I think we could set a dangerous precedent if we go down this line.

“Given this, I support and second Cllr Baxter with regards to the idea the group come to committee.”

Ulster Unionist councillor, Jill Macauley said she was “happy enough” to meet the group and noted the importance of having a “balanced and informed discussion” about the issue.

Cllr Baxter’s proposal to have the group present to the committee in February, seconded by Alderman Moutray was then agreed upon by the committee.