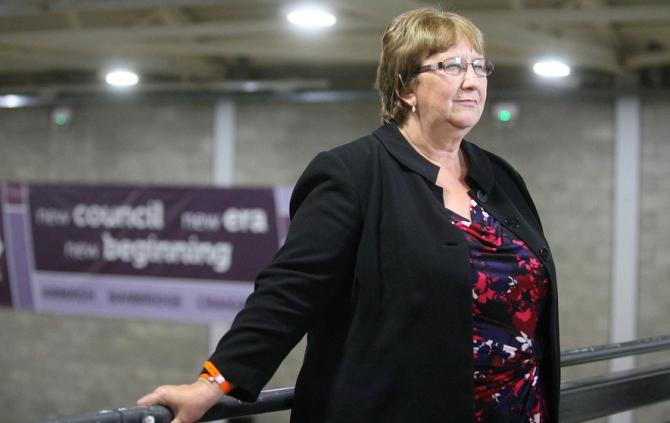 SDLP Upper Bann MLA Dolores Kelly has said she is frustrated and angry at the continued threats to stability and delivery from the DUP and Sinn Fein.

With just four months of this mandate left, the SDLP is calling for the delivery of the agreed New Decade New Approach commitments.

“People across the North have had enough of these reckless political games. I am beyond frustrated and angry at the constant threats to the stability of government here. Whether it’s the DUP or it’s Sinn Fein, it’s not acceptable. We’ve all had enough.

“Two years ago this week, all parties signed up to New Decade New Approach, yet too many times the DUP and Sinn Fein have shown it’s the same old approach. The same old dysfunctional and distraction politics from two parties more interested in themselves than in people. Enough is enough.

“The SDLP is demanding that all of the DUP Ministers get on with the jobs they are paid to do. We have only four months left of this mandate. A mandate in which three years was robbed from the public when Sinn Fein pulled Stormont down and they and the DUP stopped it from returning until it suited them. The public cannot be stripped of power again. Politicians need to deliver what they promised.

“The SDLP’s focus is to improve lives. Just like we have worked over the past two years, we will continue over the next four months to deliver what was promised in New Decade New Approach. The public can trust that we in the SDLP, will always, always put people first, people before politics.”