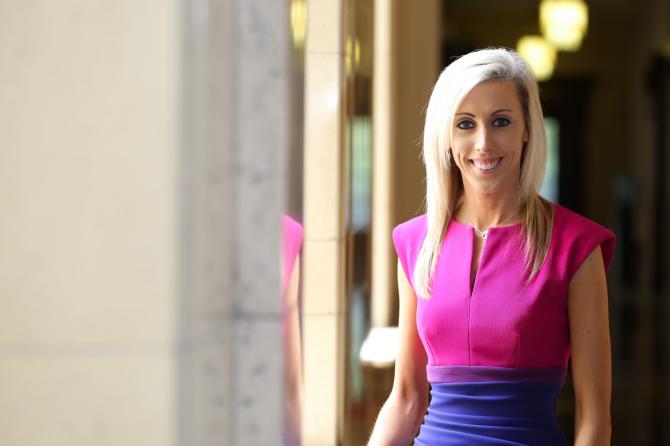 Upper Bann MP Carla Lockhart has said the decision of the European Court announced last week in relation to the Ashers case is a victory for everyone who believes in human rights and freedom of speech and conscience.

"The decision by the European Court of Human Rights to unanimously throw out the appeal brought by lawyers on behalf of Gareth Lee is most welcome. The verdict of the UK Supreme Court stands, and as such the freedom of religious expression and speech is upheld for everyone. This protects people like the McArthurs, but it also protects every one of us from being forced to create something with a political slogan we fundamentally disagree with because of personal political or religious belief.

"All of us who value human rights will welcome this ruling. It enshrines religious freedom, but it also protects everyone’s freedom.”