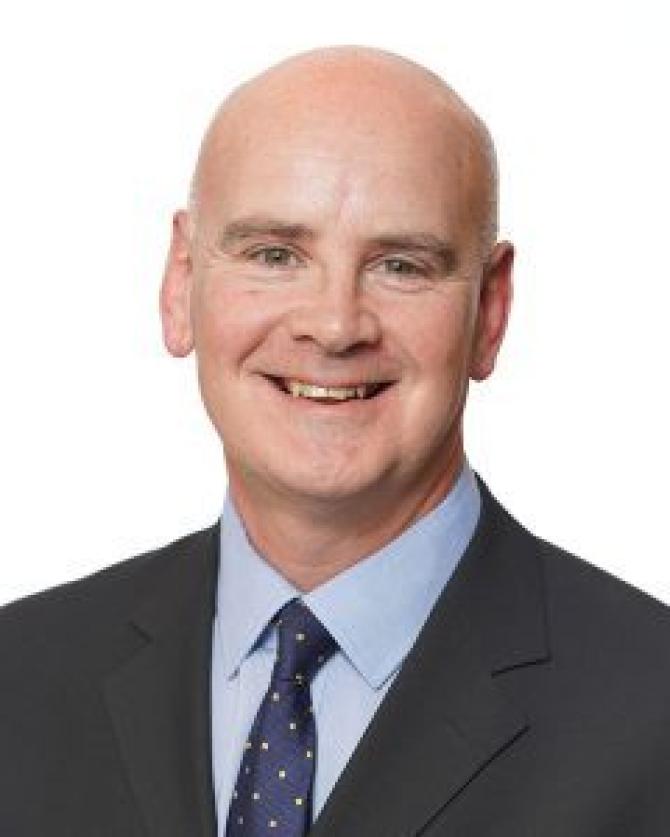 Armagh City, Banbridge and Craigavon Borough Council is to write to the Department for Infrastructure seeking an explanation as to why around 100 mature trees were felled in Banbridge.

Addressing January’s meeting of Council on Monday, January 24, Councillor Brian Pope raised the issue and called on the local authority to tackle the DfI over this incident on New Road, Banbridge.

“Recently over 100 mature trees were removed in the New Road area of Banbridge by DfI and it could take up to 30 years for these to be adequately replaced,” he said.

“I want to ask council officers to engage with DfI staff with regards to their tree maintenance policy in the area and their control of their contractors given the significant tree loss at this location and possibly elsewhere in the borough too.”

Council’s Lord Mayor Alderman Glenn Barr said he was “well aware” of the incident and claimed DfI had apologised to the landowner for the incident.

“I am very well aware of this and I know DfI actually went to the land owner and apologised for non-consultation with them,” he said.

“It is very concerning to see so many trees being taken down and if Cllr Pope’s proposal needs seconded I am content to do that,” she said.

With the debate on the matter drawing to a close, Councillor Paul Greenfield said he was in full support of Cllr Pope’s proposal.

“I am shocked by the amount of trees that were taken down so quickly with no notification,” he said.