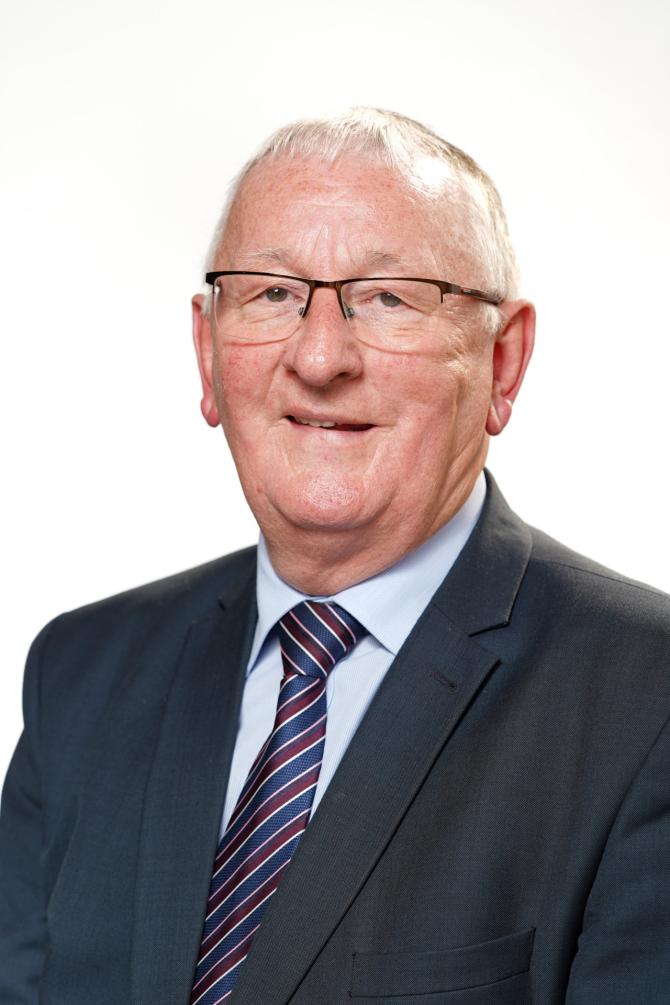 Armagh City, Banbridge and Craigavon Borough Council’s planning department is currently operating with a 12 per cent vacancy rate, it has been confirmed.

The figure was provided by the council’s head of planning, Damian Mulligan at a meeting of the planning committee on Wednesday, May 4 in response to a question from Alderman Sydney Anderson.

In October 2021, Mr Mulligan told the committee the vacancy rate was approximately 20 per cent.

Acknowledging the question is asked at every meeting, Alderman Anderson asked how many posts within the planning department are still vacant and enquired as to how efforts to fill the posts are progressing.

Mr Mulligan told the chamber there are currently five vacancies and one long term sickness absence within the department and acknowledged the local authority is struggling to fill the posts as quickly as it would like to.

“We currently have a vacancy rate of around 12 per cent in the department,” said Alderman Anderson.

“There are have five vacant posts and one long term sickness absence. Within the vacant posts, three of those are planners and two are administrative staff but the admin section works very closely with our planning staff and are an integral part of our overall function.

“We are working extremely closely with human resources to fill those posts.

“Very often we are successful in filling one post but it is filled internally which creates a vacancy somewhere else and you are no better off in terms of staffing numbers. That is part of the process and we have to roll with that.”

In the last financial year, the planning department was given funding to recruit five new planners. Three of the five have been appointed and Mr Mulligan told the chamber filling these posts has proved “challenging”.

“Members will recall that last year we got additional funding to recruit five additional planners for 12 months,” he said.

“We have been successful in appointing three of the five, they are very difficult to get. We appoint someone and then we go back to them and suddenly they are not interested in the post any more.

“It is very challenging for us, we are trying to recruit the other two and in relation to these posts and the long term sickness absence post we are working very closely with Human Resources to try and recruit and fill those posts.”

Alderman Anderson then asked about the department’s use of overtime and asked if it was sufficient to help get applications through the system in a timely manners.

Mr Mulligan explained overtime was used to try and “keep a lid” on the number of applications in the system and said it had proved successful at doing just that.

“The overtime we used last year was to try and keep a lid on the numbers so that when we recruited additional planners we could then drive the numbers down,” said Mr Mulligan.

“We used 2,000 hours overtime last year and through that we issued around 430 decisions.

“It was extremely useful to us but it came to an end at end of the financial year. We were able to use money last year as we had so many vacant posts there was money spare.

“We are into a new financial year and we don’t have that position currently but it is one we can continue to monitor and review in consultation with finance.

“It is certainly the situation that if our vacancy rates don’t improve we could look to make use of overtime again. It is a very good way for us to try and drive down the number of applications in the system.”

Councillor Paul Duffy asked if the council had considered taking people from college or university and training them, in house, to do the job.

Mr Mulligan confirmed no option is off the table and the council is considering the possibility of apprenticeships schemes in areas of need.

“We are considering the possibility of apprenticeships schemes or getting students in,” he said.

“There is an issue here of trying to get the right staff at the right time and that is an option we are considering. All options are on the table in terms of how we can be more successful in recruitment exercises.”