"Joe touched the lives of thousands" 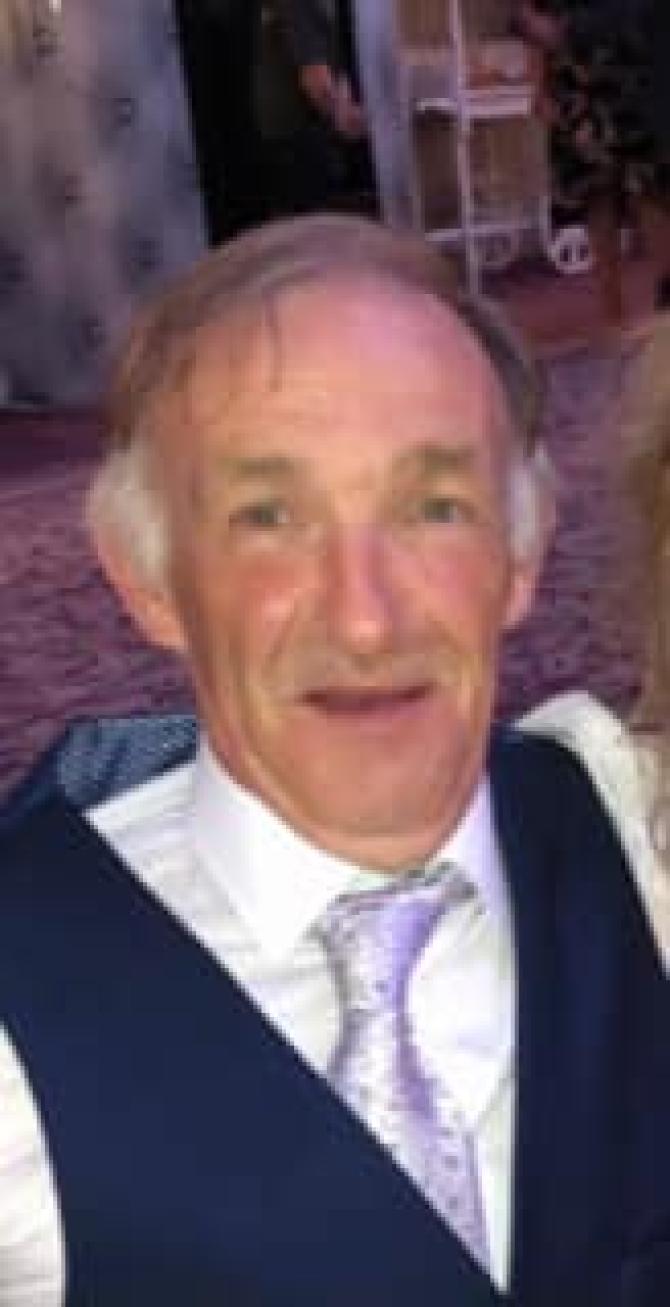 Actor James Nesbitt has paid tribute to a campaigner he portrayed in a Troubles drama, who died suddenly last week.

Nesbitt played Joe Griffin in the drama “Five Minutes of Heaven” and said that he was a “brave, honest and one-of-a-kind” man who helped thousands of people suffering from trauma.

Mr Griffin died suddenly last Wednesday (June 1) and was a loving partner to Sharon, his children and wider family.

Five Minutes of Heaven also starred Liam Neeson and Nesbitt explained during a Requiem Mass at St Paul’s Church in Lurgan on Sunday that he enjoyed his time with Mr Griffin as the pair worked together whilst preparing for the role in the show which was released in 2009.

“Joe was incredibly honest about the events of 1975 and the impact that Jim's death had on his life and those around him,” the actor said.

“The injustice of Jim's death at such a young age, the trauma experienced by Joe witnessing his brutal murder and the events that followed as the family were plunged into further trauma were so evident.

“Joe allowed us to have a glimpse into his life, of the turmoil that he faced, not only at the time but in later years as the perpetrators were released under the Good Friday Agreement. None of this was easy for Joe.”

Mr Griffin was a citizen educator for the Wave Trauma Centre's Trauma Education initiative. In this role, he helped social workers, nurses and other professionals understand the nature of trauma through someone who experienced it and had lived with it for most of his life.

“At times, Joe would have led the tutorial groups, giving a true insight into how the impact of trauma as a child had widespread implications into adulthood,” Mr Nesbitt told mourners.

“Joe spoke often about the support given to him by his partner, Sharon, who was his rock.

“He was immensely proud of his children, stepchildren and grandchildren.

“He has touched the lives of thousands of students who are now working on the front line of our health service.

“I will always remember Joe as brave, honest and one of a kind, a man I am proud to call my friend.”