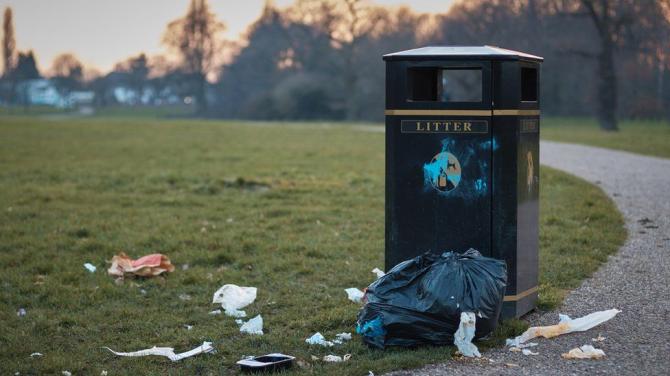 ABC Council has secured a further 13 convictions against people who failed to pay an £80 fixed penalty notice for littering.

It was a clean sweep for ABC Council this week when it brought an unprecedented number of people (27) to court for unpaid £80 fixed penalty notices for littering offences.

The courts ruled in the council’s favour in 13 cases and adjourned 13 cases until next month. The successful prosecutions resulted in a whopping £3,000+ in fines, court costs and offenders’ levies.

“Once again these cases highlight how costly it is to drop litter and then disregard the legislation put in place to tackle this widespread problem. The message we are sending out to littering offenders is clear. Stop dropping litter and start respecting the environment. Otherwise be prepared to pay the price. It’s only right that we bring the full weight of the law to bear on those who think they can commit environmental offences and get away without paying a penalty.”

The following day at Craigavon Departmental Court, six residents from different parts of the borough were each fined £100 and ordered to pay £122 in court costs as well as an offender’s levy.