ABC: Council to write to Harte and McAreavey families 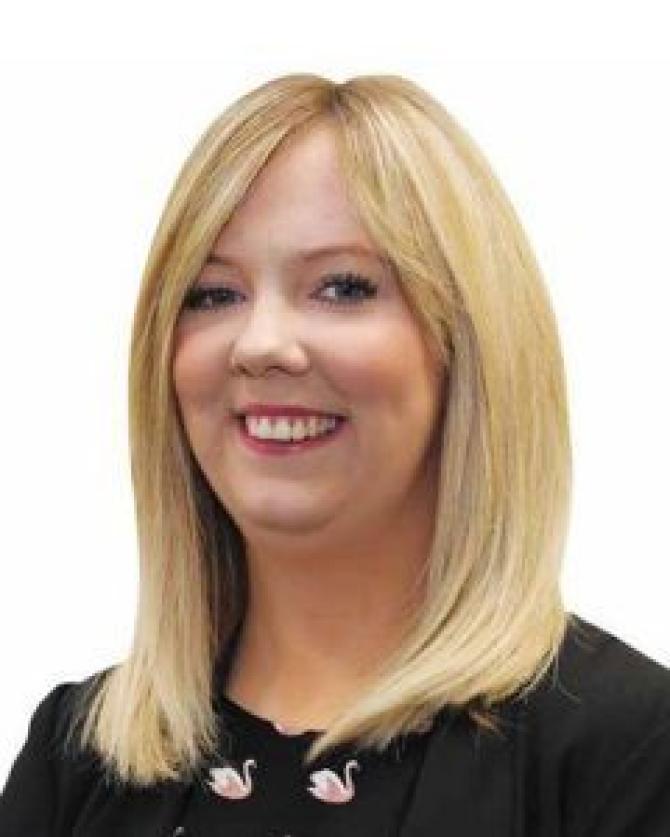 Armagh City, Banbridge and Craigavon Borough Council is to write to both the Harte and McAreavey families to express the organisation’s support and solidarity for both families.

The proposal was brought forward by Councillor Catherine Nelson n the wake of an online video that appears to show people mocking the death of Michaela McAreavey who was killed on her honeymoon in Mauritius in 2011.

Addressing the chamber at its AGM on Monday, June 6, Cllr Nelson said the one positive to have come from the incident was the “absolute rejection” of sectarianism from a broad section of society here and proposed that the council writes to both families in a show of solidarity and support.

“Last weekend we witnessed the ugly face of sectarianism as some gathered to celebrate the Queen’s platinum jubilee,” said the Sinn Fein councillor.

“I would imagine Her Majesty would wish to disassociate herself with those behaviours given the acts of peace and reconciliation that she herself has embarked upon.

“However, I don’t want to give those involved any further airtime. Instead I want to reflect on Michaela McAreavey, a young woman of 27 who was much loved by her friends and family. A wife, a daughter, a sister and a friend.

“The special bond she shared with her dad was something that always stood out to me. Michaela’s legacy lives on in the Michaela Foundation which has been a beacon of light for so many young people and that is how Michaela is to be remembered.

“That is how she will live on in the hearts and minds of many.”

Cllr Nelson continued: “Sorry because you got caught doesn’t quite cut it for me. However, the one positive that has come out of this weekend is the absolute rejection of sectarianism we have seen from a broad section of society here, a true mark of where the majority of us are.

“In that spirit, I would like to propose that we write to the Harte and McAreavey families to offer our full and unequivocal support expressing our solidarity and indeed our admiration for them and for Michaela.”

The proposal was seconded by her party colleague, Councillor Keith Haughian.

SDLP group leader, Councillor Thomas O’Hanlon wanted to be associated with the comments but told the chamber that with investigations ongoing it would be important to be “cautious as to what we say” in a public forum.

“However, I think it was John McAreavey who put it best when he said ‘hate hurts but love will win out’ and I think that is where we should leave it,” said Cllr O’Hanlon.

Cllr Nelson’s proposal, seconded by Cllr Haughian was then supported by the entire chamber.