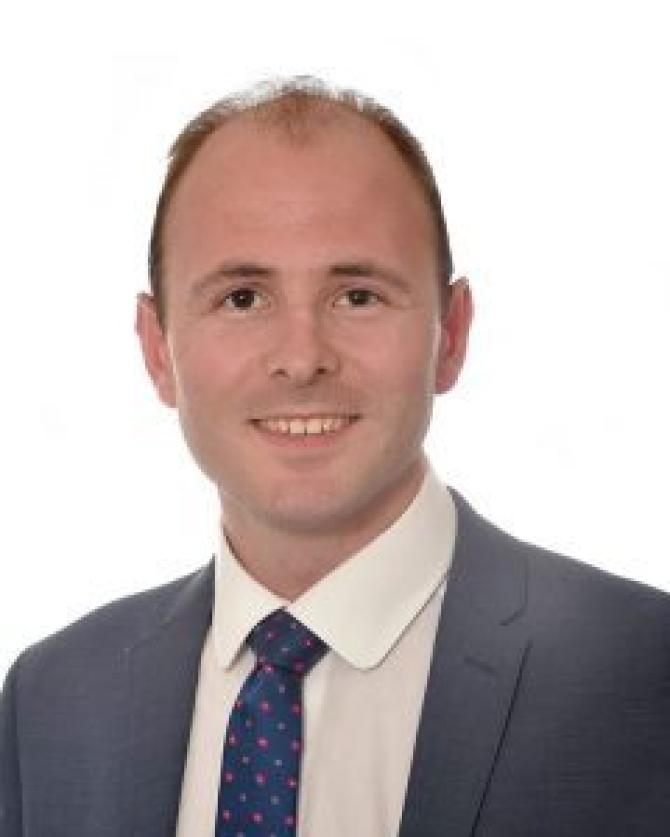 A Portadown councillor has urged the Department for Infrastructure (DfI) to “get a grip” on its inaction in relation to the maintenance of roadside verges and roundabouts it is responsible for in the borough.

Speaking at a meeting of the council on Monday, July 25, Councillor Darryn Causby told the chamber the department is not letting businesses sponsor roundabouts or verges at present as it reviews its policy and called on the department to figure things out quickly in order to “put a bit of pride back into the area”.

“I want to address an issue with DfI’s southern division and its response to issues in the borough, particularly around lands that are owned by DfI Roads,” said Cllr Causby.

“I approached a business about the sponsorship of a grass road verge and was directed to send relevant paperwork and documents to the business for it to complete and send it back to the department.

“As requested, the business did so, only to have the department respond, some weeks later, saying it is reviewing its policy and is not taking any more sponsorship agreements on at this point.

“I escalated the issue to the Minister [John O’Dowd MLA] and appreciate the very swift response I received from him.

“I emailed him on July 3 and received a response on July 11.  I appreciate that, however, I want to note my disappointment that at present we have a number of businesses that I am currently aware of prepared to take on roundabout and road verges and they are unable to do so.”

Cllr Causby continued: “These verges and roundabouts are unsightly, we have complained about them in this chamber time and time again but for whatever reason, southern division or DfI Roads have decided that when they are not cutting anything, to review the policy, instead of letting businesses take on the responsibility and put a bit of pride back in the area.

“I would ask that the Department to expedite this fairly quickly to try and get a grip on its inaction in relation to road verges and roundabouts and the shameful way they leave them when they are supposedly cut.”