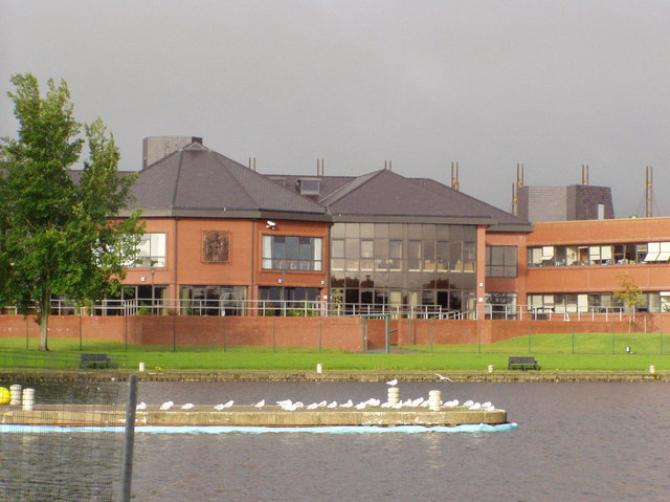 Armagh, Banbridge and Craigavon Council is in line for a “total shutdown” as three trade union groups prepare to strike next week.

Industrial action plans were being discussed last night between GMB, Unite and NIPSA trade unions and notice is expected to be given to the Council today, meaning under government legislation the first available date for a strike to take place is next Wednesday (August 10).

Employees who are members of the Nipsa and GMB trade unions are believed to have been asked if they were willing to strike over the cost of living crisis and the terms and conditions relating to the merger from the older council areas seven years ago.

A ballot for this closed yesterday and the majority are said to have been in favour of a strike.

Elsewhere, the Unite trade union has been in dialogue with all 11 councils in Northern Ireland after already securing a mandate from its members.

Speaking to the News Letter, NIPSA representative Kevin Kelly, voiced his concerns after the Council was alleged to have offered a one-off £600 payment, with no chances of a pay increase thereafter.

“You would, presumably, have to pay taxes on that £600. That wouldn’t even get you half a tank of oil.

“Unite, as you know, had already balloted and had suspended their industrial action.

“But given that what management offered at today’s meeting [Tuesday], which falls well short of our expections, we are going to be serving notice of all-out industrial action starting on Wednesday [August 10] involving all of the unions.

“They offered £600, and the possibility of maybe another £600 some time next year.

“When all three unions are out together, it will be total shutdown of effectively all council services.”

Alan Perry, from the GMB trade union, said to the News Letter: “The offer was insulting. We had a 91% vote in favour of strike, and 95% for action short of strike, so a massive, massive mandate. You are looking at a shutdown on a scale that this council has not seen before, or any council in this recent wave of industrial action.”

A spokesperson for Armagh City, Banbridge and Craigavon Borough Council stated that whilst there was a refusal, more conversations will take place next week: “Over the past number of months Management and Trade Unions have been engaging with the aim of progressing a number of matters that are important to everyone, these include moving forward with the filling of structures and the assimilation process and taking steps to assist in addressing the cost of living challenges currently facing our staff and the people, communities and businesses we serve in the Borough.

“A meeting between Council Management and Joint Trade Unions took place this morning, 2 August 2022. Mindful of the significant financial impact of the national pay award on the Council, yet still wishing to address the immediate cost of living pressures being faced by staff, the council offered two £600 payments, the first to be made in September 2022, with the second payment to be made in December 2022/January 2023.

“This £1,200 offer was to all full and part time employees in council (pro rata), a one-off payment from council reserves of over £2million, designed to meet current financial challenges for staff whilst minimising additional burden on the rate payer.

“When taken together with the national pay award this would have meant over £3,000 in additional payments to each member of staff this year. In percentage terms this would represent an in year 17% improvement for a scale 1 employee and a 12.4% betterment for a scale 5 employee.

“Unfortunately this offer has been rejected by Joint Trade Unions, however Council will reconvene discussions early next week.”