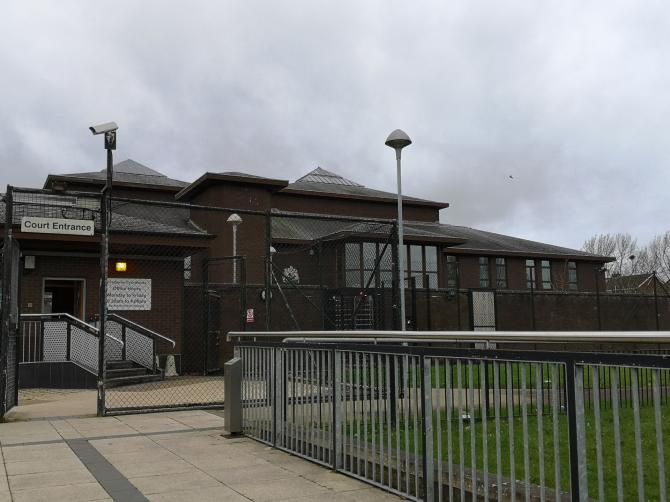 A “chronic heroin addict”, who previously begged to go into prison after a spree of thefts, has been jailed after stealing meat.

Appearing via video-link from Hydebank, the case of Sarah Marie Gervin, (32), of Portmore Street, Portadown, was heard at Craigavon Courthouse sitting on Friday, September 16.

Whilst none of the facts were read out to the court, the defendant pleaded guilty to a charge of theft after stealing meat to the value of £55.72 from Lidl in Portadown on December 28 last year.

A defence solicitor explained that Gervin is currently a prisoner for other offences and wasn’t due for release until January next year.

The solicitor added that there were a number of thefts around that time and she was a heroin addict who wished to go to prison to straighten herself out and this has proven to be successful.