Gillian answers the call and wins herself £15,000! 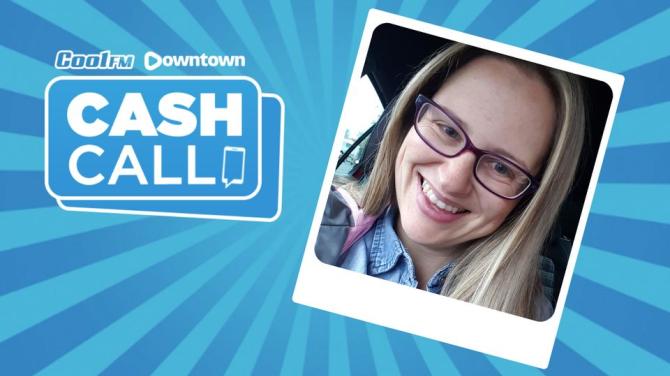 A Lurgan woman is celebrating after winning £15,000 on Cool FM's Cash Call.

Gillian Allen received the call of a lifetime from the station's John Kearns on Friday evening.

She said that she was stunned that the call came through because she normally struggles for signal at home!

“I had a day off work so was just relaxing at home,” she said.

“I am actually surprised that it came through as there is very little mobile coverage in the house. I ran the length of the house outside to make sure I could keep John on the phone and wouldn’t lose him.”

Those who receive the Cash Call have to tell DJ John the exact amount that is being given away.

Gillian added, “I had heard the cash call number first thing that morning, but forgot to write it down. I was hoping that the number I was saying was actually the right one. Thankfully it was, what a relief!”

She now hopes to use some of the money get married and hopefully go to the Maldives on honeymoon.