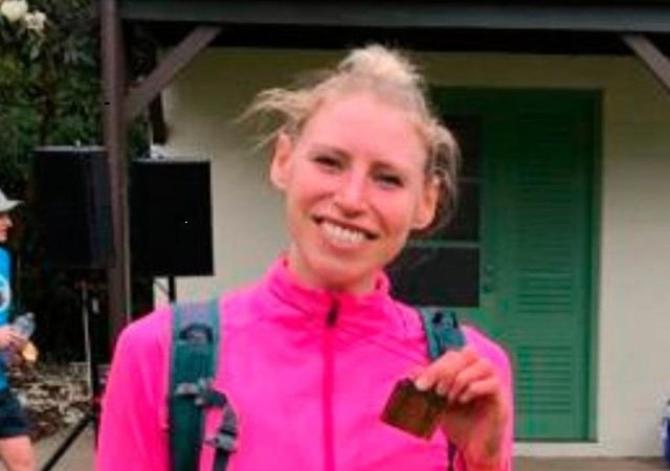 The family of Kirsty Moffett say a community service sentence given to the woman who caused the crash which killed her has added “insult to injury”.

The Donaghcloney woman, who had just turned 28, had been working in New Zealand's Dunedin Hospital for two years.

Tracy Joy Shaw, 49, was sentenced to 120 hours of community service after admitting careless driving on December 13, the New Zealand Herald reports. She was also banned from driving for 15 months and fined $7,500 – a sentence which Judge Emma Smith said would be “hopelessly inadequate” for the family.

The maximum sentence available was a three-month prison term, a fine and disqualification.

Speaking to the Belfast Telegraph, the Moffatt family said they believe there is a lack of redress for incidents of this nature in New Zealand.

They added that no sentence could “ever amount to justice in the context of our devastating loss”.

Speaking through video-link to the Alexandra District Court, her father, Samuel, said he is still haunted by visions of her last moments.

“I hear her scream as the vehicle impacts her car,” he said. “I hear her moan as the life slips from her body.”

He added that Kirsty's death had been the "most difficult chapter of my life”, and stated that in the six to seven months since her death he had yet to hear the word “sorry”.

Statements were read on behalf of Kirsty's mother Hazel, brother Nathan and sister Natasha, while the family watched from home.

In her statement, Mrs Moffett said her “heart has been absolutely torn apart” following Kirsty's death.

Natasha recalled the moment the police told her the news: “There was less compassion, less empathy and less light in the world.”

Kirsty's brother, Nathan, said he had been adamant he would not provide a statement but realised he would regret it.

He received a message from his sister on her birthday which said “I love you”.

There was a powerful statement read by her older sister, Lauren Ward.

She said, “What hurts me as her bigger sister ... I was not there to comfort her in the final moments of her life.”

She had an unused bridesmaid's dress from her wedding, which Miss Moffet was to have worn.

"No sentence this court will offer will be great enough."

There was praise from the judge for their statements. “Many of your words are simply quite beautiful,” she said. “I will keep them with me.”