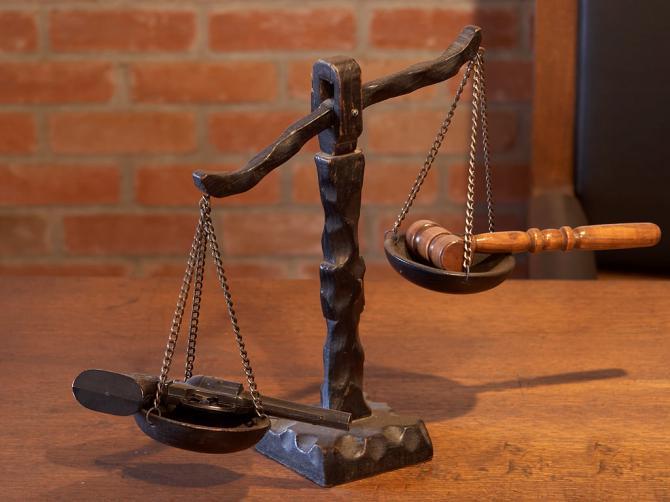 A 24-year-old woman has appeared in court charged with a number of drug offences, including being accused of having £170,000 worth of cannabis at her home address.

The defendant is also charged with attempting to possess a Class B controlled drug, namely cannabis, on May 1 this year.

A police detective spoke to confirm that she could connect the accused to the charges and opposed bail due to “fear” for Maxwell’s safety given the “serious financial loss” of the drugs and that she may commit further offences to pay for the debt.

The court heard that on May 1 this year, Royal Mail intercepted a package of 1052 grams of cannabis “which was addressed” to the defendant’s home address.

Four days later, a package containing 257 grams of methamphetamine was intercepted at Belfast International Airport with a telephone number allegedly linked to the defendant.

It was further explained that yesterday (September 8), a search of the defendant’s address found £170,000 worth of herbal cannabis. The police detective outlined that “an open packet” of the drug was found in a cupboard that the defendant’s young child could have had access to.

Defence Counsel Aaron Thompson admitted there was a “serious Prima Facie case” to answer but queried if Maxwell would commit further offences due to a limited criminal record and the fact she has a young daughter.

An application for bail was refused by due to the defendant being liable to commit further offences.

The defendant was remanded in custody to prison at Hydebank with the case adjourned until Friday, October 1 at Craigavon Courthouse.