'Ordinary workers and families forced to pay the price of pandemic' 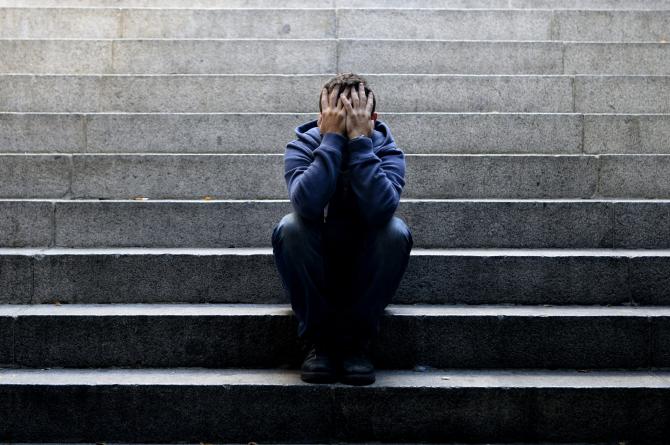 Ordinary workers and families are being forced to pay the price of the pandemic following what Sinn Fein MLA, John O'Dowd, has called "the latest broken promise" by Prime Minister Boris Johnson.

The Upper Bann representative was commenting after the Government confirmed plans to increase National Insurance contributions and suspend the so-called ‘triple lock’ guarantee which governs the level of annual pension increases.

“The British Government has confirmed it plans to increase National Insurance contributions by 1.25%, meaning that ordinary workers and families, including those here in the north, will pay the price of the pandemic.

“We can all agree that increased investment is needed in our recovery, particularly in health and social care but big business and billionaires have made fortunes from the pandemic, and it is unfair that workers and families should pick up the cost.

“Meanwhile, the triple lock is supposed to guarantee that state pensions will increase in line with whichever is higher between inflation, average earnings or a set figure of 2.5 per cent.

“However, Boris Johnson’s government has now decided to suspend the average earnings element as that was likely to lead to an increase of around eight percent.

“Just like National Insurance, this is a direct British Treasury payment so that means pensioners here will miss out as a result of this latest broken promise from Boris Johnson.

“Boris Johnson has about as much regard for his own commitments as he does for the most vulnerable in society. Clearly, it would be much better for the people here if the responsibility for such matters was transferred back to the island of Ireland.”