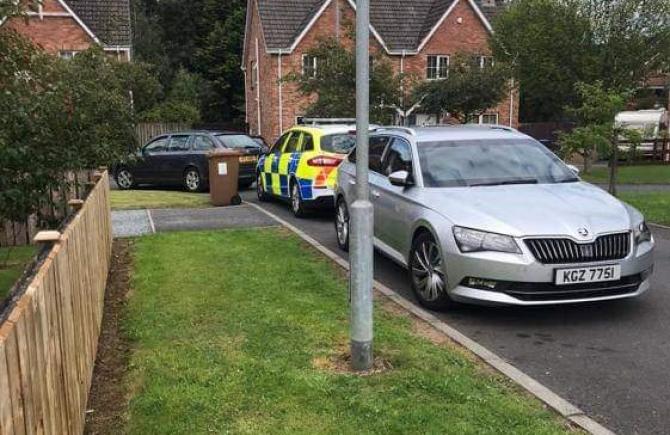 A 24-year-old woman has been charged with a number of drugs offences.

It follows the seizure of what police described last night as a "substantial amount of illegal drugs", estimated to be in the region of £150,000.

She is expected to appear before Lisburn Magistrates' Court this morning (Thursday, September 9).

As is usual procedure, all charges will be reviewed by the Public Prosecution Service.