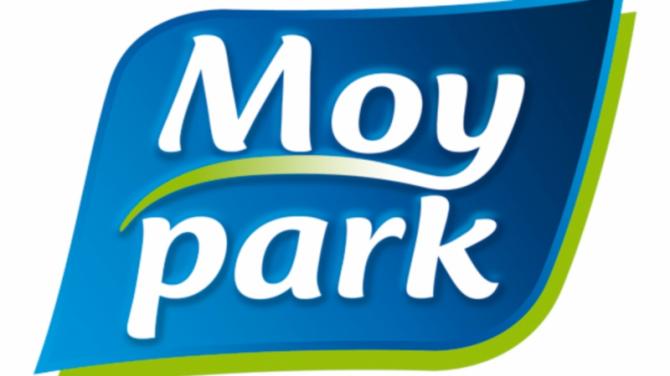 ARMAGH City, Banbridge and Craigavon Borough Council has approved the height of a proposed chimney for the poultry giant, Moy Park at its Seagoe Industrial Estate premises.

The Clean Air (Northern Ireland) Order 1981 provides for the approval of plans for chimneys to be erected within the borough.

The approval of plans for a chimney are unconnected with the planning process and are a separate statutory duty.

On Tuesday, September 7, members of Council’s environmental services committee were advised an application had been received from Moy Park Limited for a gas-fired combined heat and power plant at 39 Seagoe Industrial Estate to support the food production facility at the site.

The chimney associated with the plant is to be 10m above ground level and members were advised the combustion of gas tends to produce very low levels of pollutants when compared to solid fuel or oil and detailed air dispersal modelling has been provided which demonstrates a low impact of the proposed process on the borough.

Councillor Sam Nicholson asked if there was any overlap with the work of the planning committee and was told there is no relationship at all between the two things and that this is a separate process.

“However, Environmental Health are engaged in the planning process, so we will always make sure the two things weave together and ensure there is no conflict,” said the council’s environmental health manager (environmental protection) Paul McCullough.

Following this clarification, a proposal to approve the chimney height application was put forward by Councillor Sam Nicholson.

It was seconded by Councillor Julie Flaherty who said as she “probably lives the closest” of all members to the application site she was happy to do so.