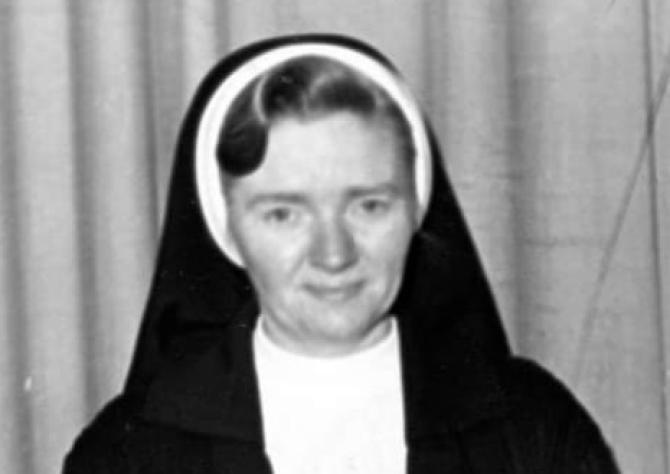 Sr Angela Clinton was one of Northern Ireland's longest serving principals, having been the school's head teacher from 1972 to 1999.

She was described as a "wonderful lady" by former pupils in online tributes.
Sr Angela passed away on Saturday at Aughnacloy House in the town.

A funeral notice said she would be "sadly missed by her cousins in Dublin, Belfast and Co Down, and by the Sisters of Mercy, Northern Province, especially her lifelong friend Sr Rita Rodgers".

St Michael's operated for more than 80 years before closing in 2015 with the formation of St Ronan's College.

Operated by the Sisters of Mercy, the school catered for pupils aged between 14 and 18.