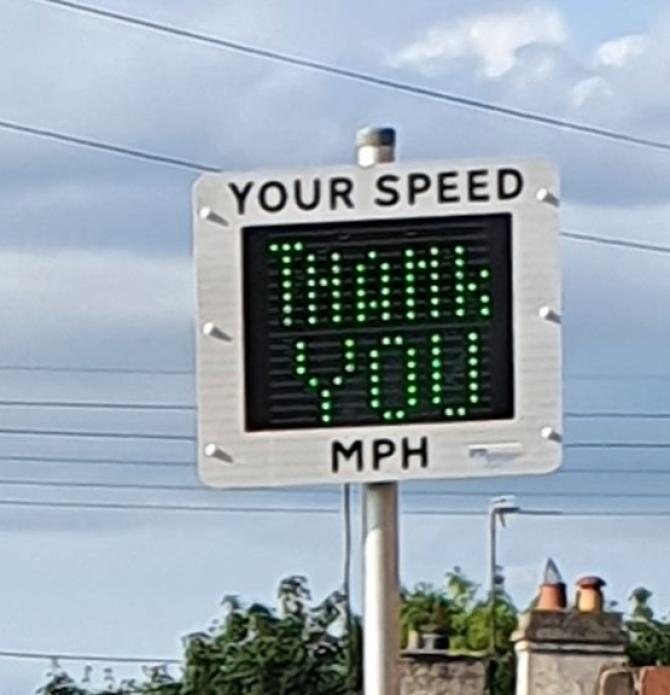 DfI Roads have refused a request to extend the 30mph speed limit in Aghagallon.

Local Alliance Party representatives have been left disappointed as DfI Roads have refused a request to extend the 30mph speed limit to include a greater section of the Lurgan Road.

Alliance Upper Bann spokesperson Eóin Tennyson has said: “The decision by DfI Roads not to extend the speed limit in Aghagallon is a frustrating one. Residents have expressed concerns about the speed of traffic entering the current 30mph zone with many drivers not adhering to the speed limit. ]

"This is resulting in difficulties for residents trying to navigate out of the Whitehall Gate housing development which is close to the start of the 30mph zone. Alliances' request that the 30mph limit be extended to the vicinity of the Whitehall Road junction would have reduced the difficulties for residents as well as slowed down traffic in the vicinity of the junction which unfortunately has had a number of serious collisions over recent years.”

Local Alliance Councillor for the area Peter Lavery added: “Rural areas such as Aghagallon should not be left behind when it comes to road safety improvements. The village has experienced continued residential growth over the past 20 years and therefore increased traffic. A speed limit extension is something that will be needed to ensure the safety of residents and it is something Alliance will continue to lobby for.”