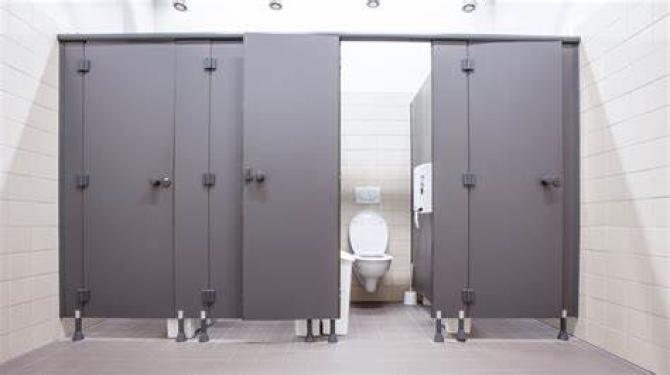 Plans to introduce a community toilet scheme within the bounds of Armagh City, Banbridge and Craigavon Borough Council have taken a step forward with the local authority agreeing to further discuss the matter.

A community toilet scheme ensures clean, safe and easily accessible toilets, in business premises, are available to the public at no cost.

Participating businesses are paid an annual fee by Council based on the facilities available. Businesses providing separate toilets for male, female, disabled and baby changing receive a higher fee than those offering just one unisex toilet.

The matter was originally tentatively discussed by the environmental services committee in November and December 2019 before returning to the agenda in August 2021 with an updated report on the matter presented to members of the committee on Tuesday, October 5.

With regards to a pilot for the scheme, the report suggests Lurgan and Portadown as two suitable.

Members were also made aware that Derry City and Strabane Council launched its own Community Toilet Scheme in April 2018 and have 20 participating businesses.

Councillor Sam Nicholson asked if businesses had previously expressed interest in the scheme but was advised businesses had never really been approached about the scheme by Council’s head of environmental services, Barry Patience.

“It had been brought to committee on a number of occasions to see if we wanted to go to businesses,” said Mr Patience.

“The only thing we have done is identify those locations so there is some detail for Portadown and Lurgan as possible sites for a trial.

“We have not approached businesses yet. Members had previously said they would be happy to hear more information about the scheme so this is us bringing that further information back.”

Councillor Nicholson said it would be worth “asking the question” to businesses and proposed a workshop to discuss the potential objectives, scope and outcomes of any potential scheme.

His proposal was seconded by Alderman Stephen Moutray who said it would be worth “exploring the merit” of this proposal.

“This is potentially an opportunity to provide more facilities for people in our town centres if we go ahead with this,” he said.

“As long as we are sure this has not already been discussed with businesses then I am happy to second the proposal that this is explored further in a workshop.”